Thank you TPAB for nominating this award to me. It’s great to receive the lovely blog award from someone who really thinks I deserve this. In a list of “love their personal stories”, “enjoying their posts a lot”, “your awesome”, I was pleased to be nominated for “his brain is completely empty”. Yeah, thanks a lot. Really appreciate that praise, really advertises and sells my blog well. TPAP: “Look everyone, look at this circus freak! He’s the only person on earth who can actually never have thoughts in their mind! His blog is totally worth reading!”  I get it but I’m still a bit annoyed. Thanks anyway.

Here are the rules.

So let’s get to this challenge, and it is a challenge because I need to do something to receive it, so let’s discuss 7 things about myself, since people are dying to know how to be mindless every second of their entire life and this might just help!

I’ve been making inconsistent YouTube videos since 2012 now and some of it leads to some pretty funny consequences. The first thing is that it landed me a lot of good opportunities for volunteering within my church. They basically asked me to make some funny videos for them and I did! I’ve got three notable ones.

There’s plenty more of that so if you guys want I’ve got more juicy stories like that but this is long enough already and I need to get a move on.

Not many people know this about me but I have an anime blog called My brain is completely empty with the idea of expressing every thought possible until I’ve got nothing left to put down. I also don’t read other blogs and mainly just scroll down on the anime tag to try and find people who are interesting.

My blog has also received the lovely blogger award which is an achievement better than not getting one.

The funny thing is that I’ve not told anyone I know personally about it and all its growth is completely organic, grown from nothing.

It’s true, the tip Veol put up about playing the piano was from me!

My favourite songs to play are from Zelda and Aeriths theme from FF7. I did upload these to my Youtube Channel but I don’t really want people to see my face so you just have to trust me!

Zelda songs are really cool and nostalgic for me and it’s great to see people moved by what I play.

I’ve programed games and stuff. Most notably the rock paper scissors game from Kaiji which is awesome and some other apps or programs which I care less about. I’ve made black jack as well.

I’ve had to teach myself a hell of a lot but it’s something I enjoy and something I’ve put a lot of thought into.

Recently I’ve been working on GUI and recursion so that the games can be expanded on. I hope to also finish making E-card as well.

A lot of things influence me to make games or other stupid stuff and it’s all pretty fun.

In school I got nearly all A’s and A* except for English where I did a little bit worse. And I blame the teachers, who would just drone on and on all lessons without actually giving us a chance to practice. So yeah, this was my motivation to start blogging: improvement. In fact I’ve got a lot of notebooks where I would basically just write blog posts for this reason.

I also really hate the style of blog posts, which are personal and often include a ton of personality, jokes and stuff I don’t care about. I want my blog to be a blog in name only and mainly just write articles whether that’s satirically or not which cut out all that stuff I don’t think people will care about unless it’s actually extremely relevant to the subject matter. Of course I need to put my opinions in but there are a lot of things I can ignore by doing this and I think it makes my posts better.

Believe it or not but I’m on very good terms with the labour parties MP for my local area. It’s awesome and he remembers me well. I met him again two weeks ago and enjoyed talking. I don’t care enough about politics to know if I agree with his party but oh well.

I’m also part of the planning team for my churches services once a month. It’s nothing major but I think it’s worth boasting about because why not? Who doesn’t want to be friends with an MP? 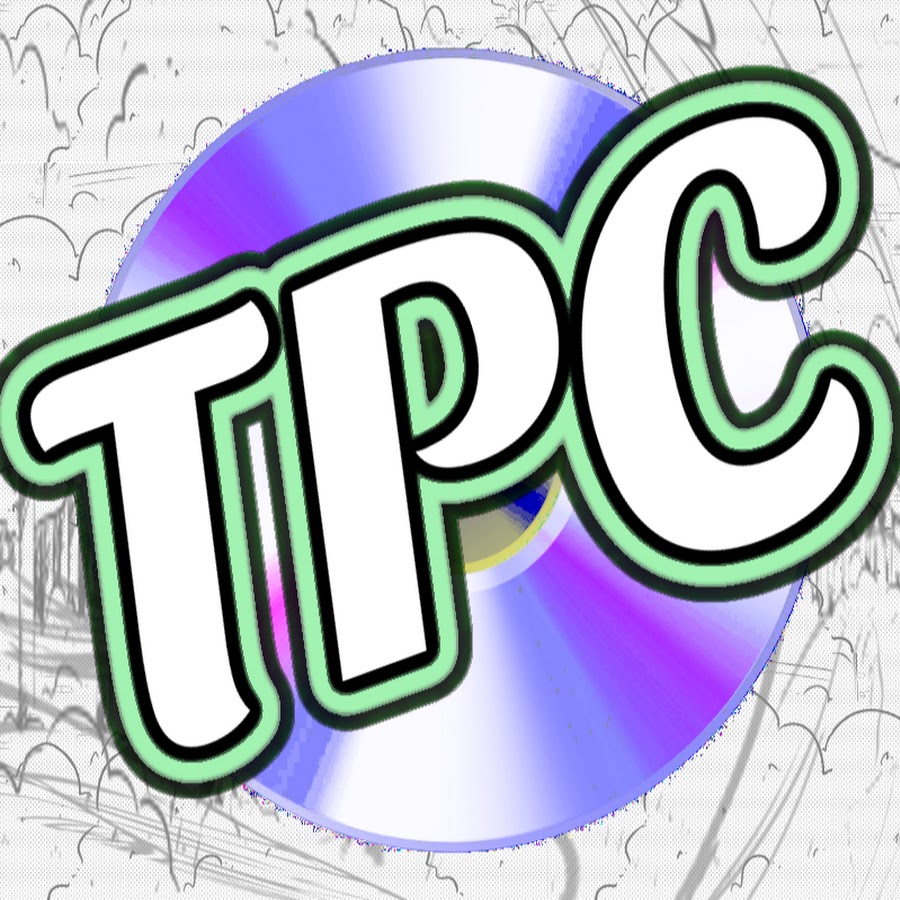 I listen to a lot of podcasts especially whilst writing, I just like listening to people have interesting discussions as it gives me something both entertaining and thoughtful to listen too.

This podcast has a very simple format. Each episode the two hosts will bring in one or two problems and argue about them for a whole hour, using statistics, funny personal stories and a lot of questionable sources. I wouldn’t recommend starting from episode 1, start with a podcast where the problems interest you. This podcast, and the tragic fall out of it is interesting and you should definitely watch the better follow up podcast (the Dick show – the host’s name is Dick) as it gives a lot of drama and information which you’ll want to know about because it’s very entertaining.

The pro-crastinators is an excellent podcast which is both funny and relevant to anime or just people with a personality like mine. They spend each episode discussing an individual topic and the arguments are hilarious. These guys are really great friends (now) and their chemistry is impeccable.

. The Insufferable Social Media Argument the Podcast (20 eps 1 hr each)

Mumkey Jones and Digibro make a really entertaining duo to satirically make fun of stupid people on the internet. It’s a biggest problem in the universe rip off but that doesn’t stop it from being entertaining.

So there you go, 7 things about me. I hope I brought up things funny enough to keep your attention. To pass this on to others theirs only really one guy I can recommend.

A Library Archivist who has years of experience and plenty of knowledge which make his posts fascinating to read. I’d say he’s very matter of fact imo and whilst that’s fine I don’t always agree with him (don’t tell him that though). But the great knowledge and detail he can present with great points make him deserving of my respect and this award. Also no pressure, you don’t have to do it if you don’t want too.

And of course Veol, you can write one too if you want.

Anyway thanks for reading a post from my award winning blog, see you next Tuesday!