People seem very surprised when they hear that I love Ponyo but not Spirited Away. Not that I hate spirited away it’s just not nearly as good in my opinion. So let me point out the key differences which make one film so much better than the other. 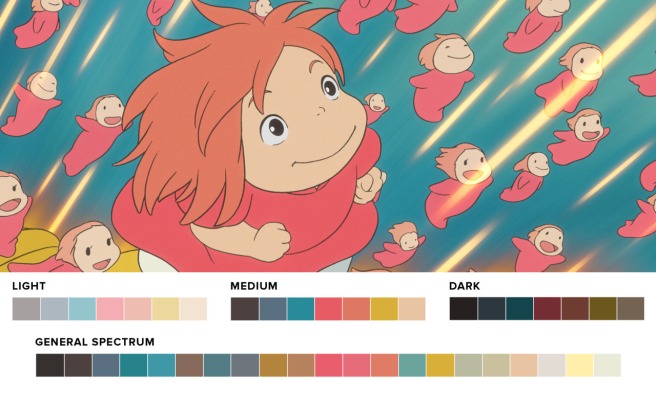 Ponyo is set on a cliff near the sea and has a beautiful and bright colour pallet. Not only are the visuals better and of higher quality but the environment feels so great and cool, like a place you’d want to actually stay and visit. The local town with a school and care home makes the community feel tightly knit and together, especially with how friendly the characters are. 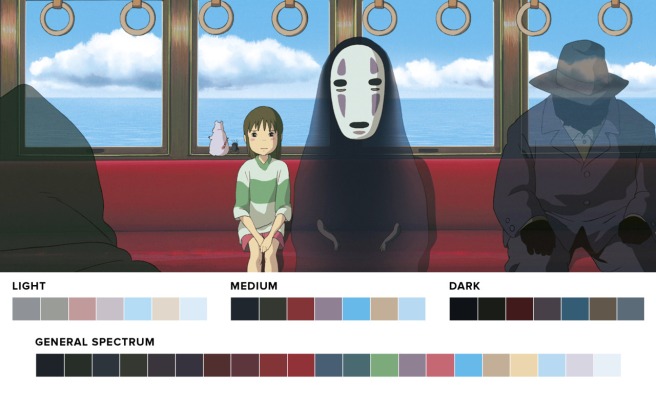 In comparison the setting of spirited away and its colour pallet is a lot more dark and gloomy. Sure it’s my opinion that spirited away has a weaker colour pallet but it’s also my opinion that spirited away is worse so you’re free to disagree. Most scenes at Spirited Away’s nightmare of a bath house which I’d never want to be in are dark and feature terrible lighting. The gloom is infectious and is passed on to me, making me enjoy the experience of the film less and less. Even the scenes with high levels of lighting felt fake and unnatural, I didn’t like them.

And a lot of the characters in spirited away feel twisted or unnerving which is a huge contrast to the entire cast of lovelies minus one freaky dude (who’s still eccentrically lovable). People say that these films take them back to that feeling of a childish fairy tale and give them a sense of wonder and excitement. But in reality I’d only see myself enjoying one of these settings.

The messages and story are different but I find one setting a lot more pleasant to watch than the other. 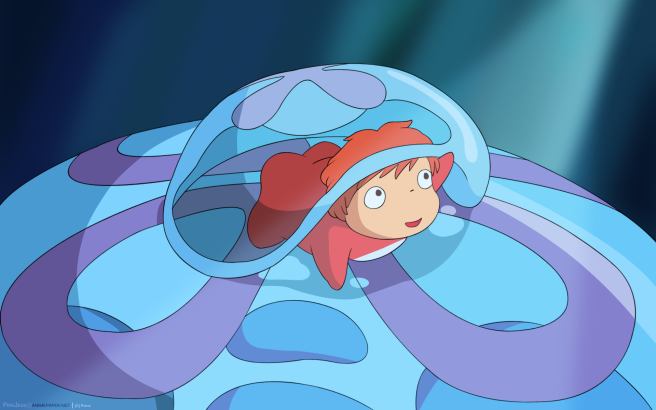 The run time of spirited away is 2 hours and five minutes and in my opinion its way too long. Each minute of the film feels like it’s wasted your time. There is a stunning amount of dead air in spirited away: five second reaction shots, whole minute walk scenes, frequent pauses of dialogue for no reason, too long of a set up. When this happens so much at the start of the film it just makes you bored for all the parts which are actually good and makes you care less. Reaction shots are a given in Ghibli films but the insistence of them sucks. It’s really hard to tell why your even watching spirited away due to the nature of the film where Chihiro is trapped and forced to work, for the start it feels like she’s just experiencing random things that happen to her and I really hate that direction.

You could argue that Ponyo does the same kind of thing but it’s really not true. At the start spirited away feels like an adventure show where Chihiro travels to a new world to gain experiences, the issue is that we’re treated to a slice of life series for the rest of the show and feel let down (in my opinion – obviously). Ponyo does the opposite where it feels like a slice of life show about a boy who befriends a fish, but when she’s taken away we’re given motivation and an idea of where the story’s going and what the struggles will be. In contrast to spirited away we’re just waiting for something to happen, and whilst events do occur they take so long to happen, Chihiro officially starting her work after roughly the half hour mark in complete contrast to the plot set ups 20 minutes into Ponyo where a greater motivation is established. We go through our story arc’s highs and lows much faster, learning more about the characters whilst their sad whilst wondering how he’ll get Ponyo back. This is then paid off immensely with a brilliant chase sequence on top of many fish, feeding into the next part of the film brilliantly. The pay offs and exciting moments happen sooner, stopping you from losing focus.

You could put a lot of these things down to bad patience for films but I think even a patient person would appreciate Ponyos pacing more. 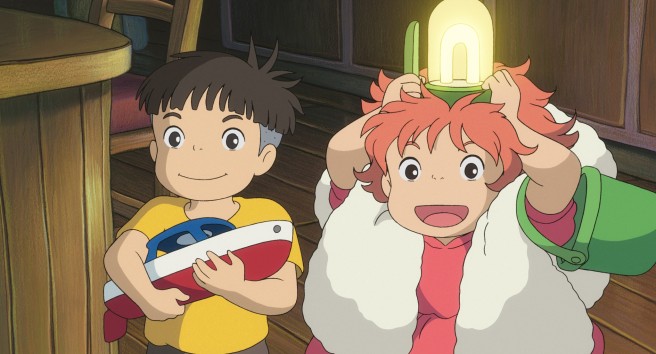 These two are both good films and nobody would criticise you for liking either. You will always relate to other characters or their experiences differently to others making you like one more than the other. And due to my experiences I find Chihiro boring and all the other characters unrelatable to me whilst I can really appreachiate the motivations and expiriences of everyone In Ponyo, and therefore I like it more.