I’ve been nominated again for an award, this time by Arthfis, not to be confused with ArtFish which is what I always thought it was originally. My method of writing these awards posts is that I write them as soon as I get them and then schedule them for later on. This means I’ve not checked out Arthfis’ blog but intended too because he comes across as a pretty cool dude, so you should check him out as well, along with his list of nominations or you will be cursed forever or something. Let’s get into the questions! 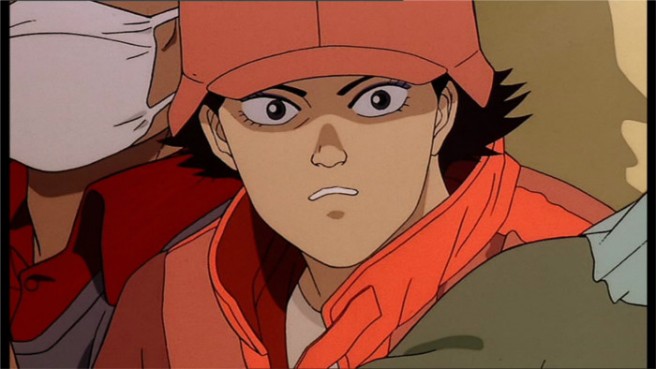 Kay who is the main girl from Akira, she’s pretty cool! Pretty much the only character from an anime I’ve heard of who plays a main roll so it’s nice! I don’t remember exactly what she does in the show but I remember her being a cool, cute, badass so I like her a lot more now! 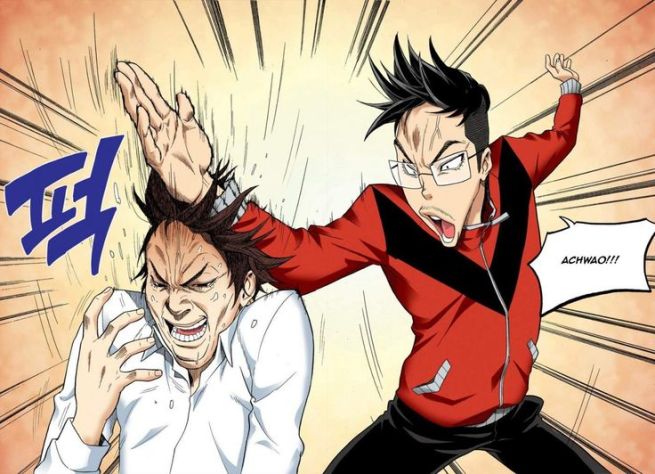 There is a type of protagonist I would like to be but I would more likely than not be the main character in a high school slice of life show since that’s what I do on a regular basis, I would call myself by my actual name and live the same life I would normally.

The protagonist that I would like to be and follow an anime of is Skill of Lure which isn’t even a manga but a manhwa. I think the character arc of the main character is brilliant in that comic and I think it would be cool to go through that arc myself!

On wordpress you can’t link to posts that don’t exist yet. It would make a lot of things to do with the anime database project a lot easier and I don’t think it would be too difficult to just link to it in the editor.

There are too many red flags honestly. The first is the harem tag, then if the cover art has a cast of more than 3 characters, then if it looks generic. And that’s before I’ve even seen the show!

Opening with a fight scene with no context, same for a fan service scene often, any visibly obvious trope, terrible writing and plot devices at the start of the first episode and the list goes on and on. Even if the show isn’t bad if it doesn’t really have a good hook to make me carry on it’s a lot more difficult to continue.

I didn’t know that, I intend to check this guy out later but I always write the post as soon as I know that I’ve got it so I’m doing this instead, I’m so sorry! It sounds cool though.

In this case you’ve got to think about what would be interesting to see instead of actually functional. Sure you could throw Goku in there but it’s not going to be a fun match. The person (who is just a normal guy who I hoped would win) would create an interesting match and would hopefully win through hard work and by overcoming a difficult trial.

It’s Kaiji from Kaiji ultimate Survivor! He is not a genius or a strong person, but he is resourceful. He’s the kind of guy to take entertaining risks and find a way to survive. He would have a near death experience immediately and be scared out of his mind for the first day or two. Then he would formulate a master plan that would constantly be corrupted and changed until he worked out a solution to win. He would work it out somehow, and that’s why I would want to send him in there.

Yeah I’ve got a big one for this. It was a post where I nearly created my own award to give to people to say that I thought they were cool. I still have the draft as well.

The reason why I cancelled out on it was partially because of the logo which I drew myself (so it sucked) and the fact that I tagged literally everyone (100+ people) to try and get it to spread and it felt kind of scummy really.

Hey if anyone likes the idea of me introducing my own award which as well as questions was giving a friendly challenge at the same time then just say,

The award was also called “The Very Clean Blog Award” based on Victor Collins’ catchphrase “Very Clean” but it was also a worry that people wouldn’t get what I meant and it would look strange next to “Lovely”, “Neat” and “Unique” so yeah.

Of course. Go on, challenge me.

The conceit of horoscopes is with barnum statements, where someone can appear to know a lot about a person while using general phrases and things that sound specific but really aren’t. For example “You are sometimes a little bit introverted and sometimes a little bit extroverted” or “I can tell you have a hard outer shell towards new people but open up when you become friends”. These things apply to a vast amount of people and it’s just the same with horror scopes.

I saw a study where they gave everyone an individual horoscope and they each said it was 70%+ correct. Then they realised they all had the same statements and nothing about them mattered since they were all so general that they could apply to everyone.

I love to pretend to people that I believe all that stuff because it is fun. I won’t deny that horror scopes aren’t fun but that’s the science behind why they don’t work.

I would change to be more critical of my own work. I have two extremes of really liking my posts and really disliking them when the reality is in between. I think knowing what I’ve messed up with and could have done a lot better in the posts I actually like would help improve my writing so much more. 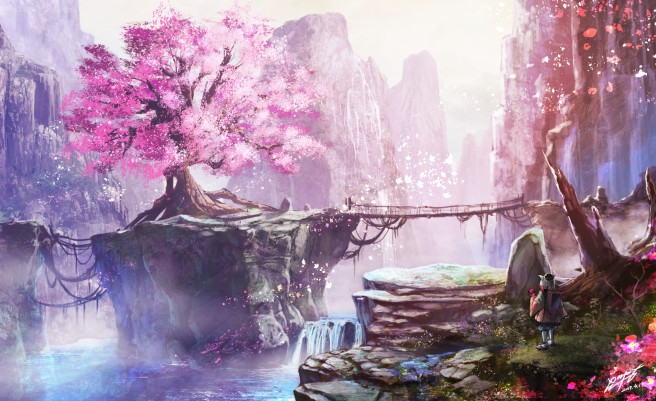 No I’m not watching any seasonal anime. It just lets me down and I have so many old shows that I know are great that I need to get too. I had phases of really disliking anime in the past, before realising that I was only watching new anime and I was ignoring so many classics.

I cannot blame anyone at all for watching seasonal anime and concluding that anime is shit. Because it is. The percentage of good seasonal shows is way too low, and most are filled with stuff that we should be criticised for. It was higher at first but it just gets lower and lower as you notice how it’s all the same and nothing you like is being made with a few exceptions.

So do I like anime? I think that if I watched every single anime I would conclude that the majority of anime isn’t good. So I would say that I like anime as much as everyone else does, I just watch more of it and know what specifically I will like.

Thank you for reading the award post! Now for some epic nominations. I think that everyone I could nominate who I’m friends with has received the award already, I’m often late to the trends of award posts so I will nominate the people who have been liking my posts as it will give me a better excuse to check out their blog when I force them to write a post. Also you guys know who you are, if I’m wrong and you’ve not got the award honestly tell me because you definitely deserve it if you’ve not got it already. This basically goes out to all of my frequent commenters! So here are my nominations…

I’ve decided to give these out to people who like my posts a lot, thanks guys!

Do you share the same birthday as any anime characters? (Click the link to get to the webside)

Which ones are you really unhappy with sharing a birthday with?

What puts you off watching an anime instantly?

Do you have any posts you would consider a masterpiece? What are they? If not, you’re definitely not alone, but what posts do you think are the closest to a masterpiece, or are you just trying to have fun instead of creating something massive?

If some one came up to you randomly and said “Rubber Duck” what would you do?

(Potential spoilers for Berserk) Would you sacrifice everyone you care about for the same powers of a god? (You can’t bring them back) This is basically putting yourself in the position of Griffith from the eclipse)

Thanks! All my questions go out to everyone, if you have a fun idea of how to answer my questions then I’d love to see what it is!