Skip to content
HomeDrawing Your Manga As If It Was Terrible: Astro Boy

Here we are again, drawing your manga as if it was terrible! Comment which manga you would like to see me attempt to recreate and accidentally destroy!

This time it’s Astro boy, thank you to thespookyredhead for recommending it. These drawings and panels are taken from the first three chapters of the original manga.

#1 – Astro Boy walks down a corridor after his creation. 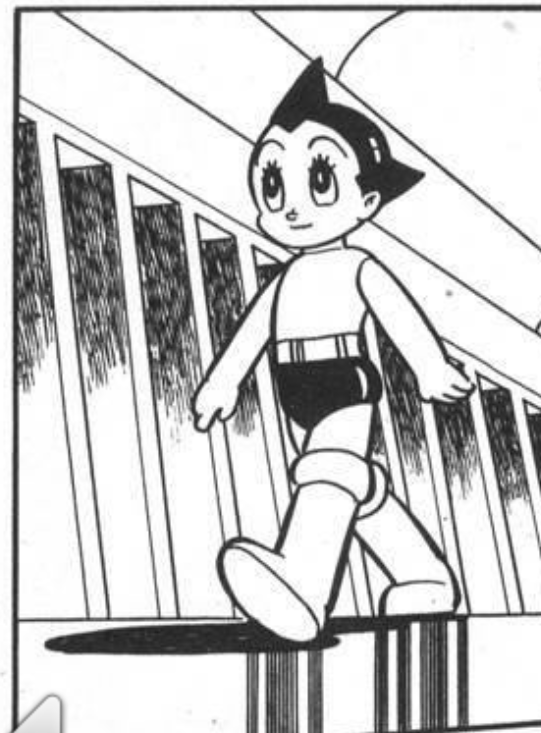 So here’s what I drew! 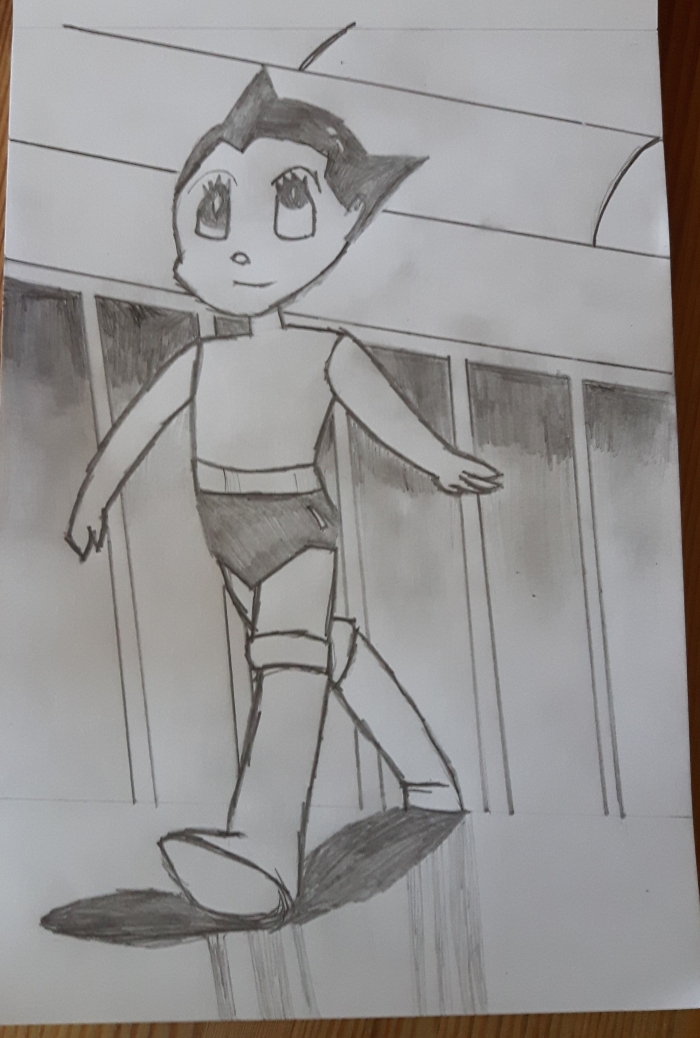 This one took about the same time as the next two combined. I decided to put a background in this one because it wasn’t massively complicated and why not? If I keep up with this series, who knows, I might get good!

The hands are all weird his right foot sticks out too weirdly and his face, eyes, and hair are a bit odd. So not bad overall!

#2 Astro boy with his arms up! 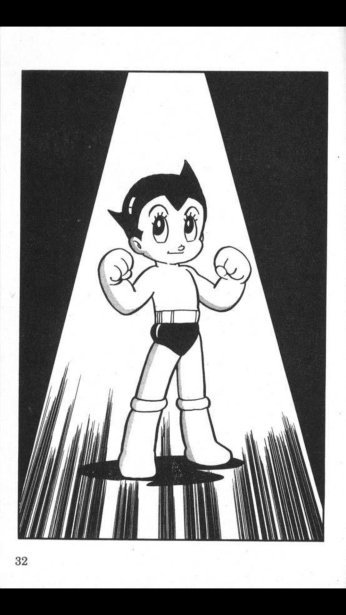 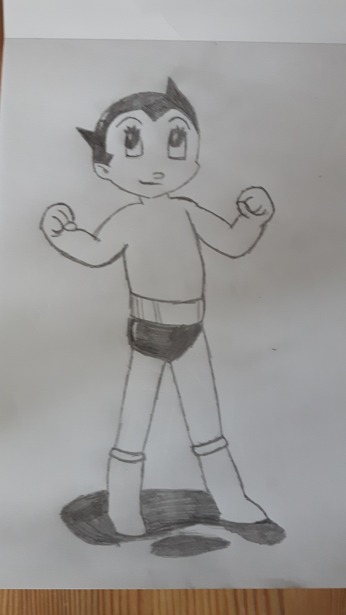 Oh dear this is bad. I think the general angle of the picture is wrong. The hair is squished, arms are weird. It’s all weird!

Please stop praising me in the comments! I don’t think I should be allowed to get away with drawings like this!

#3 Some Guy With his arms crossed 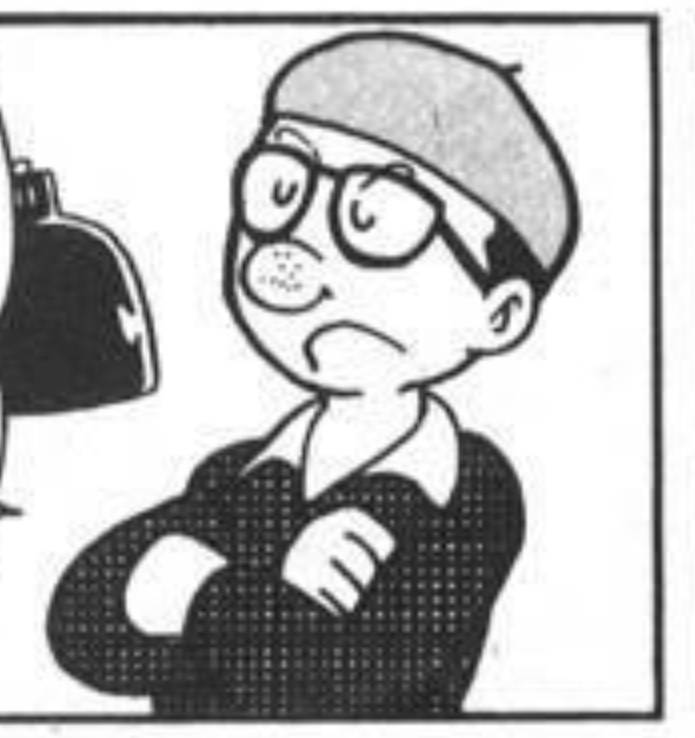 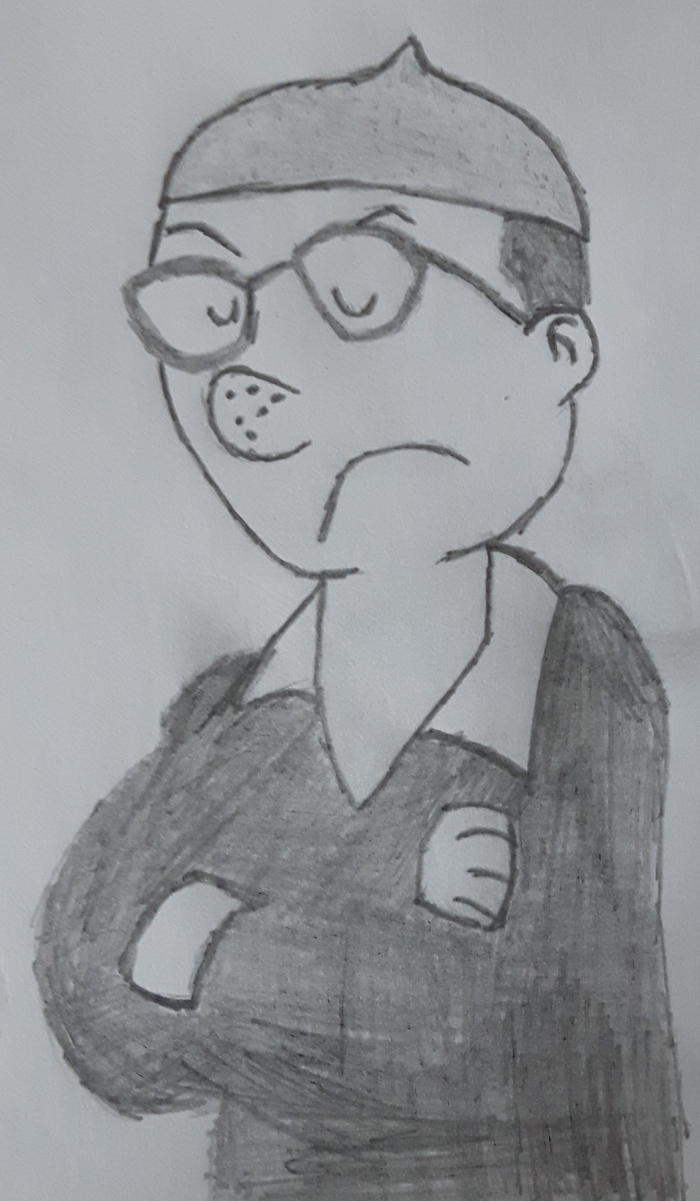 I don’t like praising these things because they’re not great. Of course they resemble the original! I was looking right at it as I drew it!

I think the weird thing about this is the hands and the arms because in the manga they are completely black. I don’t have the same things that mangaka’s use and I don’t know what I should use. I just have a random pencil that does this. I think the guy uses a lot of pens and stuff which makes my stuff look way worse.

Alright there we go. I quite like three as a number for these posts, it’s not easy to find that many images in manga so yeah. What did you think and what do you want to see next?

10 thoughts on “Drawing Your Manga As If It Was Terrible: Astro Boy”

The War On Christmas Seems Irrelevant

My Only Encounter With The Supernatural

How I’m Learning Chinese At University

A straw-made nest for anime, its music, and wishy-washiness.