Woah a new switch pokemon just got released out of nowhere! We don’t have a lot of information but I thought as an extremely intense and avid pokemon go player I would throw my opinion in.

At first I was highly opposed to the idea of throwing a pokeball with a joycon to catch something but then the more I thought about it the more ok it was to me. You only catch like 10 pokemon in a pokemon game anyway. But then I had another thought, they wouldn’t put all this effort into the catching system just to catch ten pokemon? So I’m fine with it, though not thrilled, at long as I don’t have to use the functionality too much.

Now you can also transfer pokemon from both games from the looks of it! So I can finally get a level 100 dragonite on my pokemon Go account! YES! It’s going to be interesting playing both games actually caring about both versions, I can imagine a lot of people not caring about GO but I’m not like that.

In the next thrilling installment of the 16 part Pokemon Go review I will talk in detail about my team of strongest pokemon. These guys belong in GO however I will maybe transfer some of my favourite weaker guys so that I can enjoy playing with them, which is near impossible in today’s pokemon go landscape.

Then theirs multiplayer co-op which looks great. Since you only need one controller to play two people can play at once. All the second player can really do is throw a pokeball and follow you around, which of course means that I plan on multitasking and going with twin controllers for one person! I get to dual throw pokeballs! You’ve never been able to do that! Why not make it 4 player co-op and get 4 pokeballs thrown at once!

So it’s cool because we’re also getting the next game that is promised to be a normal pokemon game instead of a strange GO game so I guess most people are happy unless you’re one of those weirdos who think pokemon is demonic and if that’s the case I can’t help you.

I am interested at how CP will be transferred to levels though. I have some CP 200 2nd evolution pokemon who evolve at level 30! I wonder how this will work because I don’t really fancy a level 10 haunter because it won’t learn moves for so long.

Also do pokemon’s moves get transferred? I feel like it might create some complications. So I’m optimistic but I’m also really interested to get some new information! I will probably write about that to give an update on my opinions but right now it’s looking good. 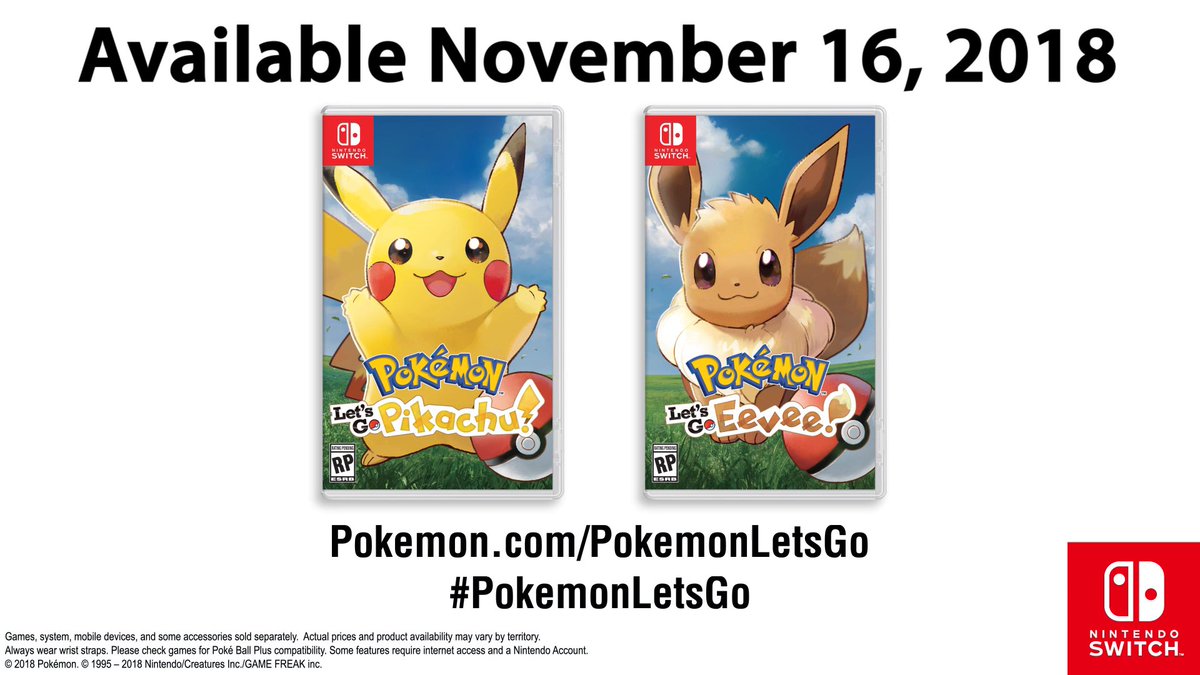