A day or so ago I revealed a hidden secret that I hadn’t been keeping up with blogging at all for over a month. After pretty much writing just one post I feel back in the game and more ready and enthusiastic to return. So maybe now I can talk about what to avoid if you start giving up on blogging for a while!

The first thing is to do as pitifully as possible stats wise. I didn’t do this, in fact I ended up doing a lot better from not blogging at all then when I was active. I’m not really sure why but I know my Sakamoto post had a lot to do with it because it got a lot more views than the large amount it already got. It’s very rare to have a day when that post is not the most viewed thing! That’s right it’s got around 4x the amount of views my home page/archives has!

So basically don’t have really successful posts, you’ll feel bad about nobody reading you at all and it will motivate you to write!

Obviously nobody does this for the stats, it’s for the community instead, however theirs no denying that a major decrease in traffic can be good for motivation.

Whatever you do don’t get plagerised

There was something massively demoralizing about having a good amount of my posts stolen. Most of the posts taken were from the ADB which doesn’t make sense to steal and I don’t care about those posts nearly as much, but seeing those update posts really hurt and made me feel bad about blogging. It was the first time I removed posts from the blog because I liked them so much and I didn’t want them to be stolen. You may have noticed all of my book has been removed from this blog for example.

So whatever you do, don’t get plagerised because it will make you sad and not want to do it anymore.

That’s right I went on holiday twice, which meant I didn’t have time to do anything much blog wise. So if you want to keep up with your blog never go away. You forget about everything, it slows down your momentum and you forget all about your projects.

Historically this hasn’t been a problem with me but there was something so great and entertaining about the world cup once my country, England, started doing so well. We’re in the semi-final! That’s amazing! Nobody in England really expects that we’ll win however I have the same attitude towards an England victory as I do the lottery or a scratch ticket. It doesn’t matter that the odds of winning are worse than being shocked by lightning, you still feel that tingle of hope when you scratch that lottery ticket.

I’m not typically a football fan and especially and England one at that. However I sat down for the first time in years to watch a match, it was England v Panama and the whole squad was completely different. None of the players I disliked were there. No Frank Lampard, Rio Ferdinand, Steven Gerard or Wayne Rooney. Everyone was different. They were all young and new, or so minor in the original squad that I had forgotten them. And I liked this new team, full of hope and coolness. I watched as they completely dominated their opposition and played well and I started liking them. Then I watched every game and they just started to get better and continued to win. I just enjoyed the games.

Back in 2014 when Span won the world cup everyone seemed to hate England. When I watched with them they would relentlessly complain about them and perform worse. Watching games with England playing was toxic, now it’s the opposite. If anything I’m the toxic one, getting excited at every set piece or corner, going “ohhhh” at every near miss and jumping around in celebration at every goal. It’s like I’ve suddenly become a football expert as well, I suddenly know a lot about these guys and it’s really weird.

Anyway what was I talking about again? Oh yeah don’t have your country do well in the world cup because you won’t be able to focus on the blog.

I’m even watching random other games at this point. I watched Russia vs Croatia the other day entirely by my own choice! That’s insane! Also ITV should not have the world cup, they suck in comparison to the BBC. 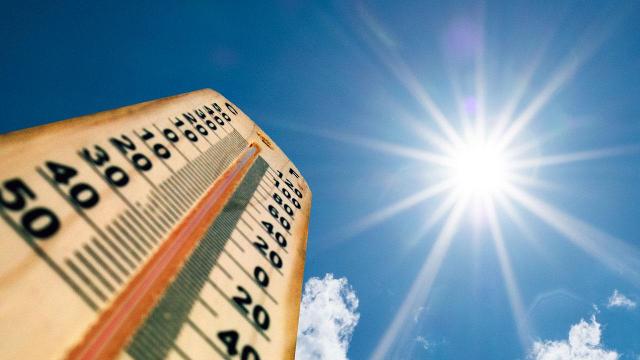 Don’t Have A Heat Wave

Too much heat makes you tired, don’t get hot, control the temperature of your environment such as reducing the effect of global warming to make the heat waves warmer. I did this and it dropped the temperature levels to the ice age and I had to pollute to raise it again, giving another heat wave. I need to strike that perfect balance to get a normal temperature. 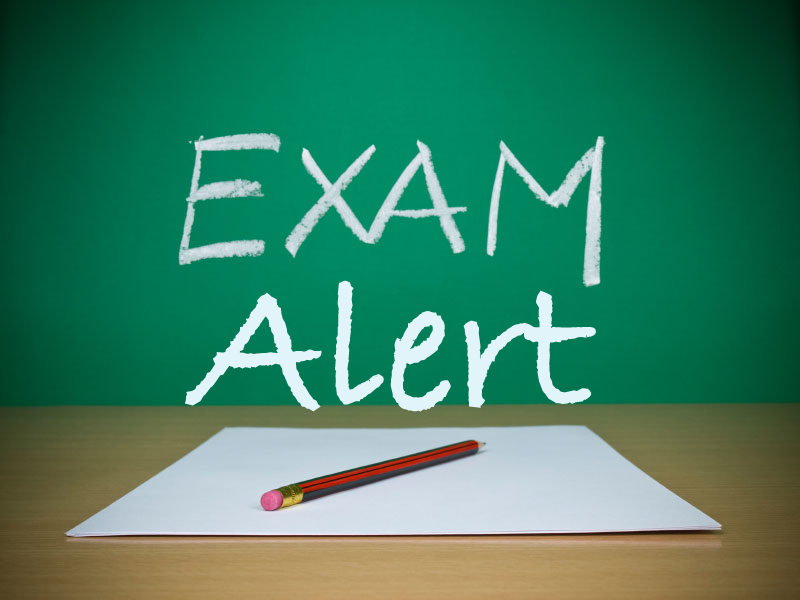 Did I mention that I had exams before this? At any case if you want to continue blogging just skip these, don’t even bother showing up to the exam since it will cut into you’re blogging time!

Do Not Schedule 7 months of blog posts

Having 7 months of blog posts scheduled sounded great 5 months ago, but things have changed in that time. For example I learned my lesson and cancelled a month long trip to China and I had a lot more time than I thought so it was sort of unnecessary. It gave me the freedom to do nothing because blog posts were coming out anyway so who cares? It doesn’t matter that I wrote them 5 months ago or anything.

Feel great about quitting your blog for a very long time

When I quit for a while I felt terrible about it, I would get a sick feeling in my stomach every time I tried to return and go back. So make sure you don’t feel bad about leaving, it will make it harder to come back.

Honestly it wasn’t my own posts that I was worried about. I felt pretty bad that I wasn’t keeping up with other peoples posts especially when I said I was looking forward to something such as long running challenges. Don’t get me wrong I like those however it just makes the burden bigger if you feel like you have to read 30 days of posts or something like that.

And that’s it! With these tips you will never stop blogging!

So basically you can take a break from time to time, just make sure you come back if you want to. Thanks for that ShadowCat!