I was tagged ages ago for this challenge by Pete Davison whose blog is worth checking out!  (so do that). I’ve not been a follower for long but I like this post the most.

Ok so there’s a bit of a problem with this tag for me, that is falling into harem character types. Ordinarilly this wouldn’t be a problem, however I made a post called “Do you know all the deres?” meaning I have about 30 clichés to fill! Which is basically why I put the tag off for so long.

I just read the rules for the first time after writing this entire thing and turns out it was only five anyway so I will just say that if I had to narrow it down to five it would be 2,4,5,8 and 10.

My Hajidere is Onodera! A hajidere is someone who gets nervous around the guy they love and Onodera is a nice fit. I always found her comedy scenes especially funny and I think someone who humorously got embarrassed all the time would fall right into the harem! 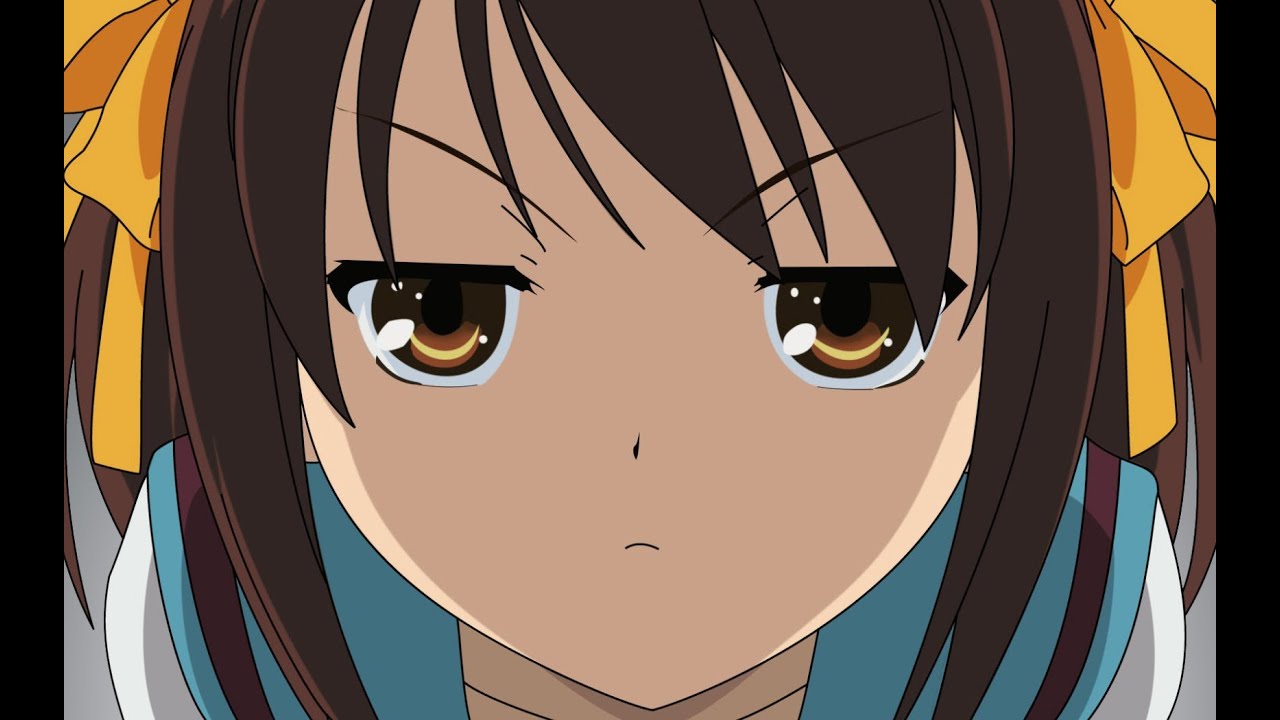 This counts ok! Kami dere is a dere with a god complex/thinks their a god. So who is a better kamidere than someone who is actually a god!

The world is always exciting and interesting with Haruhi around (I guess dangerous as well) so she would be fun, she’s also super cute! 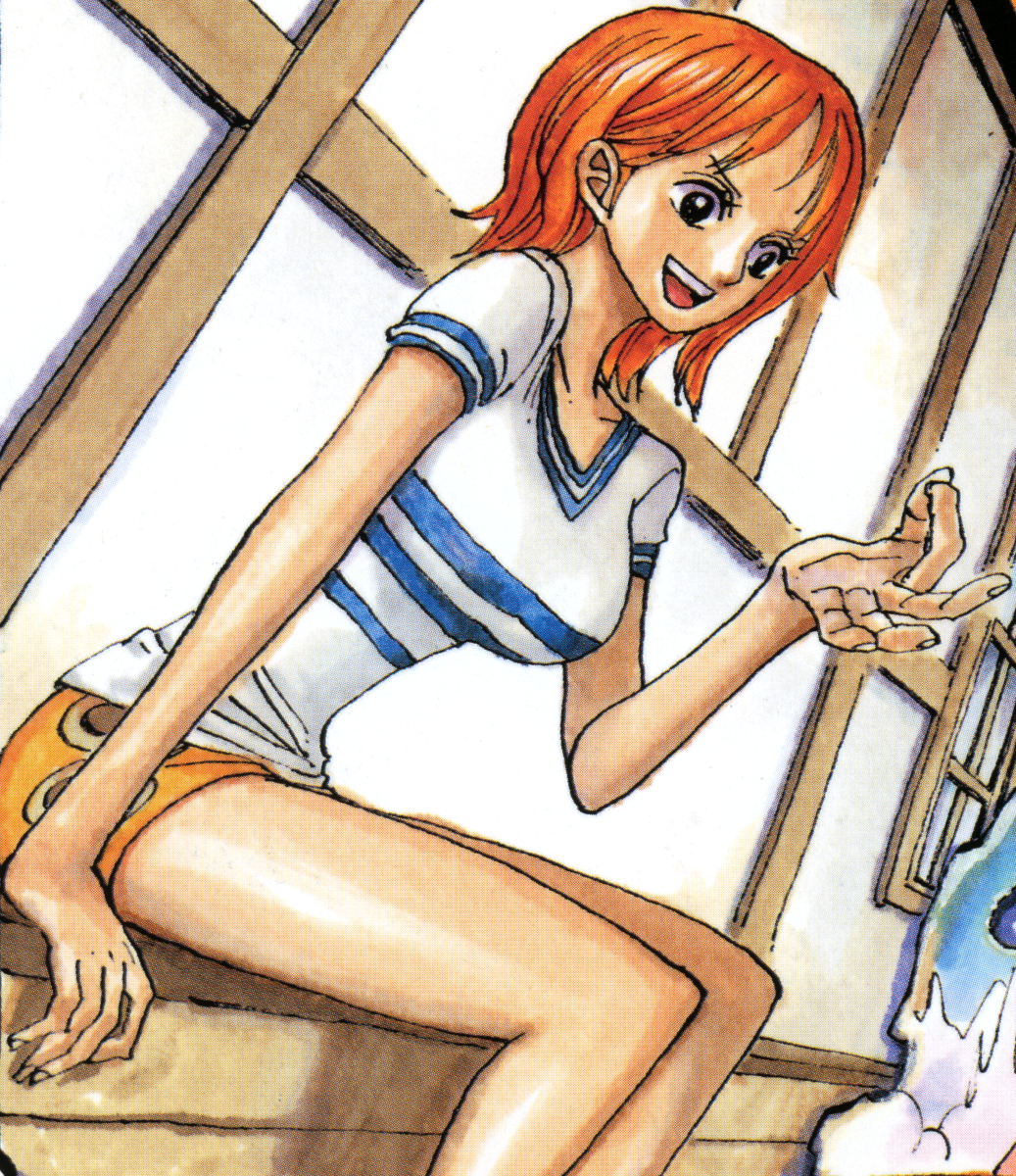 The yangire is like a yandere but with thieir friends instead of their lover. That means theirs nothing to be worried about because she can still be in the harem without too much trouble while still caring about her actual friends!

Nami is actually pretty strong and very good looking, she is also a navigator so I guess that counts for something!

Yes this trope is real! A Byoukidere is a girl who likes the main character but also has a really terrible illness. Maria fits this perfectly, she’s pretty hot and comes on to people pretty regularly. She has also happened to spend her whole life in marriage training so you know she’s good for a harem! Except for the fact she’s probably going to die in a few years. 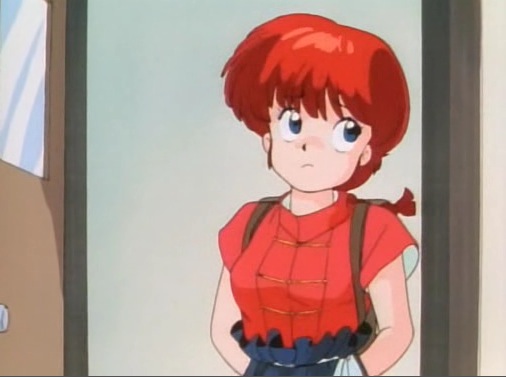 I don’t know why but I just really like the looks of female Ranma. She is a huge tsundere to everyone I guess  so it counts!

Even though she is also a dude at the same time I just think it would be worth it… I would need a lot of water around to turn him back into a girl though. 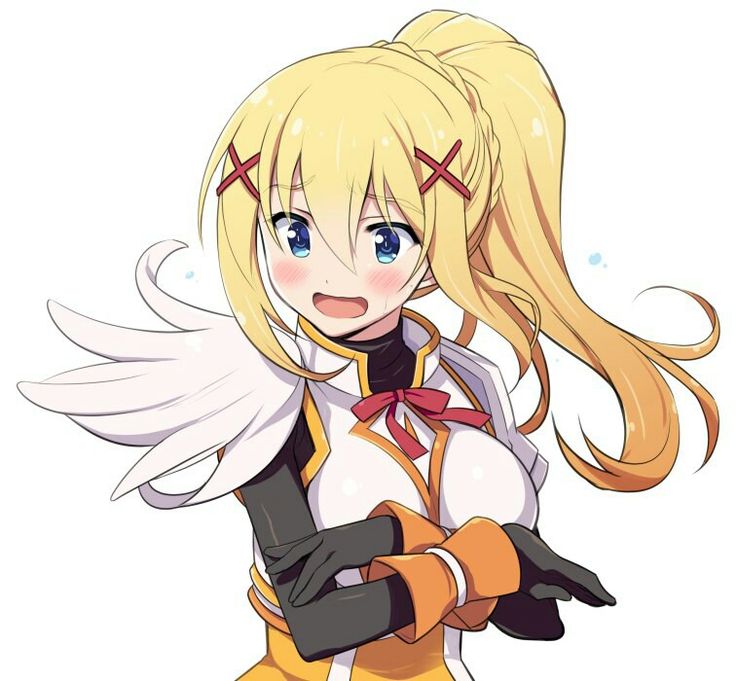 I totally didn’t make up this term. Essentially while a lot of tsunderes enjoy beating their lover, the reverse tsundere enjoys being beaten by her lover!

I think her masochism is a pretty funny trait to have and could lead to some pretty strange scenarios so Darkness from konosuba is a good choice! 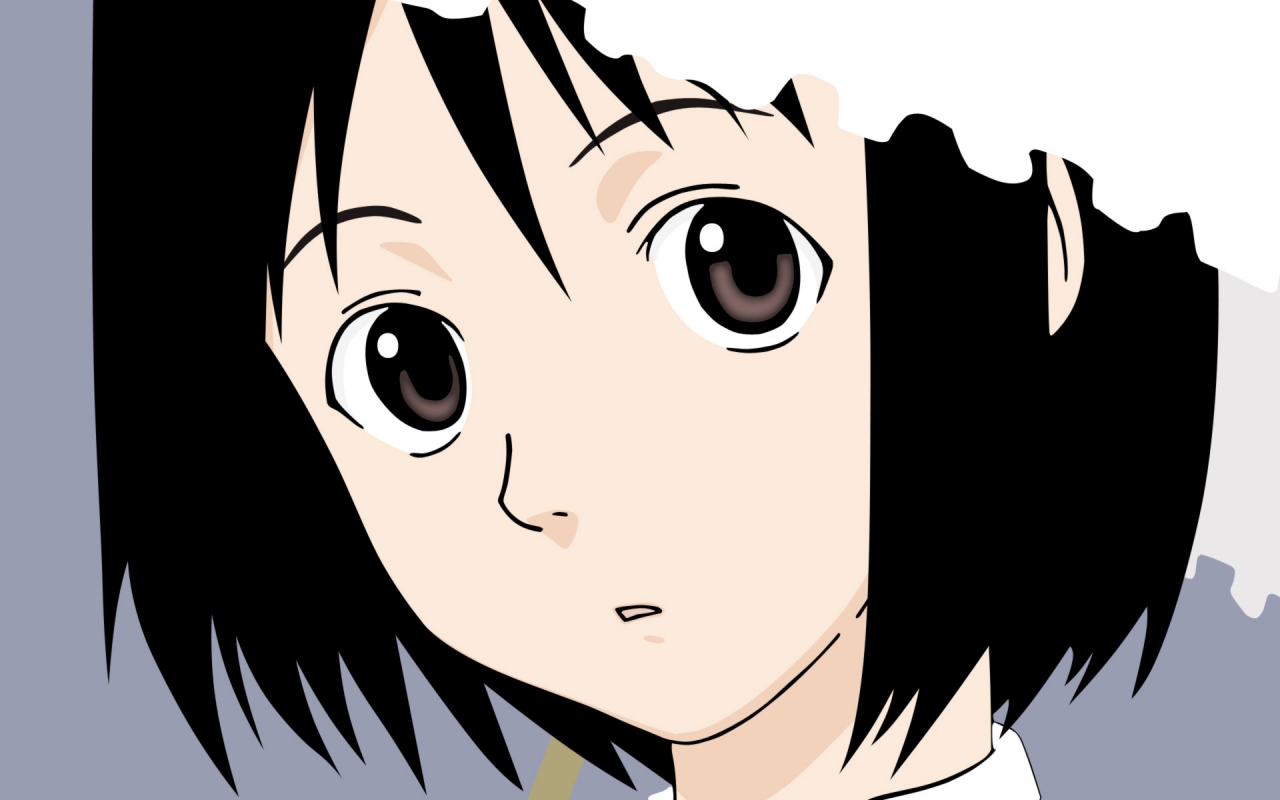 If you’ve seen NHK you may know that she fits into a different type of dere but no spoilers so she’s a deredere for now. She just likes Sato and helps him out a lot which is really sweet! So she’s a great character!

(Show: Welcome to the NHK)

Katsura from School days is a pretty obvious yandere. Her love is so strong that even if some random other girl in the harem cut my head off she would still love that head! (And kill the person who did it in the first place)

It’s the most terrifying form of love but she’s hot so whatever. 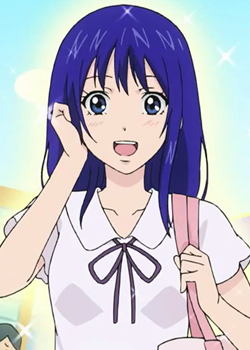 I definitely only brought a kamidere in for the 2nd time to show you that the girl doesn’t actually have to be a god to be a kamidere. Teruhashi is just very self centered and thinks she’s impossibly good looking, as a consolation she is correct.

That was my build a harem tag post! I hope you enjoyed it! What do you think of my choices?

Now it’s time to nominate 5 people, which is difficult when you don’t know if anyone has done this before!

Oh wait did I accidentally include 6? Remember this is build a harem, EXTREME DERE EDITION so we have to nominate an EXTREME number of people!

I hope you enjoy your new life with a harem of your choice! Because after this tag your harem becomes real right?

15 thoughts on “The “Build a Harem” Tag – Extreme Dere Edition”