I really like flawed characters, there is something so sad and relatable about them that you just can’t help but love them! 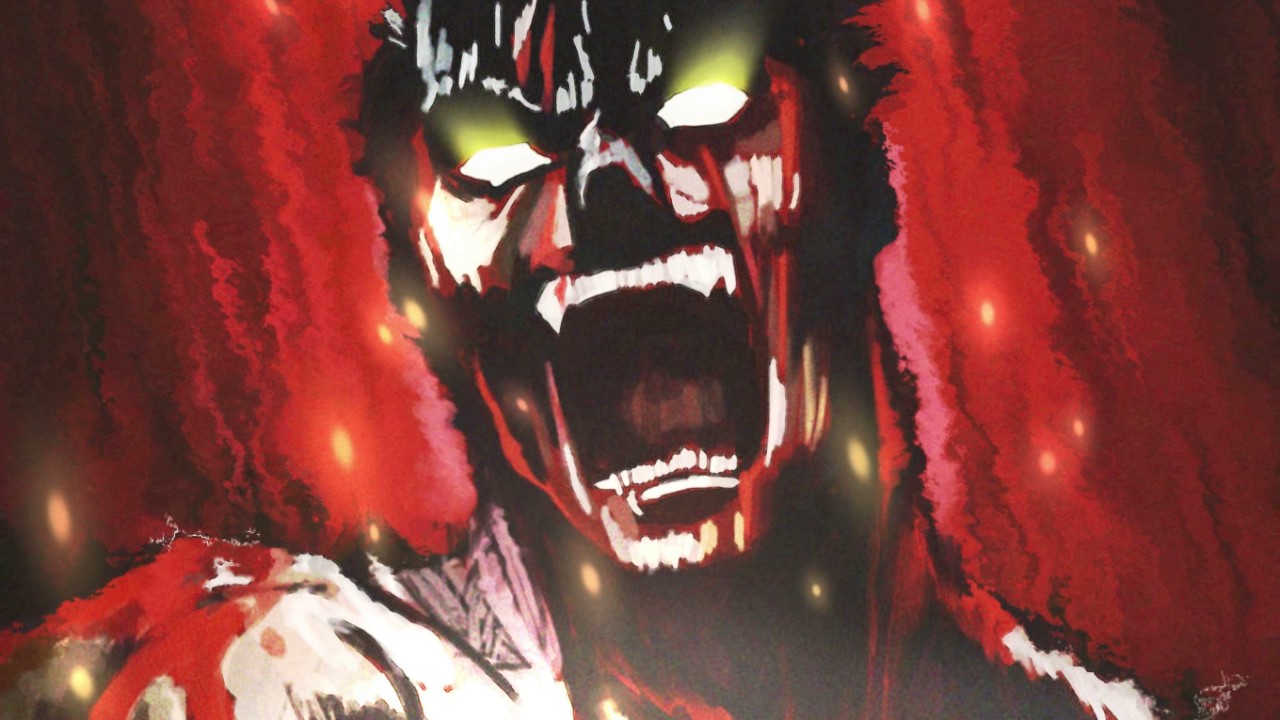 The only reason why Guts is on the bottom of this list is because I already talked about him in the previous post. Despite being overpowered he has many other things that really make him a brilliant character.

Take for example his cruel nature when fighting people, he has little empathy for other people since he enjoys the rush of the fight so much.

All of his morales are completely twisted and strange, he’s lived a terrible life and it’s taken a huge toll on him. He’s very slow to trust people and can act in extreme ways at the worst of times.

This makes Guts feel human and adds so much more to his brilliant character moments and changes throughout the series.

This is one of the most fun flawed character out there. Onizuka is a terrible pervert, knows nothing about the subjects he’s teaching and has a background of being a thug.

The reason why so many of us love GTO so much is because Onizuka uses these negative traits to his advantage to create a much better learning environment, reach students in a way impossible for other teachers to do and teach lessons no other teachers could possibly hope to teach! Yeah not the first thing that comes to mind when you think about a flawed character. But what I like about squid girl is how often her flaws are used for comedic effect instead of emotional resonance.

She is clumsy, fairly stupid and has false illusions of grandeur which allows for a pretty funny back and forth between her and the rest of the characters.

I will say that she’s not really relatable, but what’s not to find funny about a little girl with squid like powers trying to take over the world?

The actual show that Kaiji appears in doesn’t exactly treat him as a flawed character and in fact presents him as the hopeful opposite. I tend to disagree though.

Kaiji is without a doubt a hardcore gambling addict, a failure in life and a person looked down on by society but without a doubt his biggest flaw is the fact that he still believes gambling is his life solution which is why he keeps on going back to putting his life on the line for a role of the dice. The thing is he’s not actually very good at many of the games, a survivor not a winner. This is a huge problem for him.

Kaiji’s nature as a gambler is what makes Kaiji so great, but also so sad subtly sad in my opinion.

Also I talk about this show a heck of a lot so if you haven’t watched it yet what are you doing?

No list could exist without including Tomoko, whose flaw creates the premise for the entire show! It’s called “No Matter How Much I Think About it It’s Your Fault I’m Not Popular” so the title in itself tells you everything you need to know!

Tomoko obsesses over popularity while also having extreme social anxiety. This on some level is relatable to us all (though of course hopefully not to such a large extent) and creates brilliant humour (if you’re like me) or terrible cringe (if you’re a normal person).

While it’s hard to not find a flawed character in Evangelion  Asuka resonated with me strongly and I think her character is brilliant even though many would disagree.

Asuka is a character full of pride and isn’t afraid to abrasively show off her intelligence. While she appears to not have many flaws at the start it’s clear that she does have clear and obvious flaws.

The most important is that she puts her self esteem and pride in being better than other people, she enjoys showing off, but as her pride is tied to being better than others we see her truly act out of her comfort zone and suffer when she starts being outperformed by everyone, turning it into a self fulfilling prophecy of a huge downwards spiral. 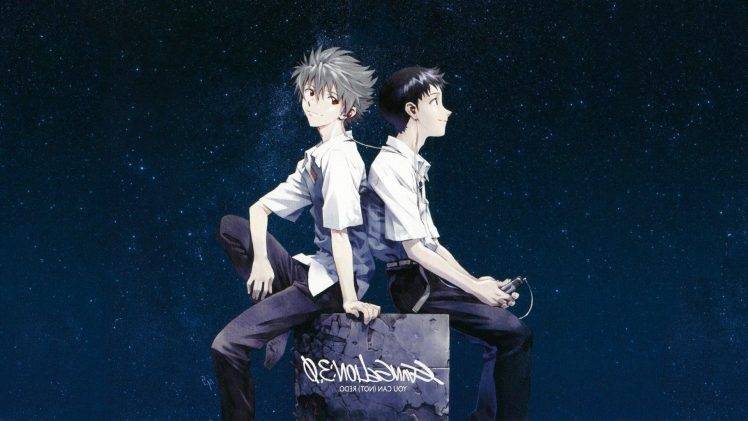 How could I possibly include Asuka on this list without mentioning Shinji!

He has terrible anxiety, stress, social awkwardness yet still tries to continue and save the world (with some ups and downs) despite not being able to fit into it! Instead of following a fairly typical hero’s journey Shinji fluctuates as most characters do, I’ll leave it to you to find out how he ends the series.

One of my favorite parts of Shinji’s character is the idea of the hedgehog’s paradox. The parodox comes from a familly of hedgehogs in winter on a snowy day. They’re all freezing however they don’t want to go close and warm up to each other because they’re afraid their spikes will hurt them.

This paradox is quite fundamental to Shinji, especially early on when he’s in a new place with new people. We see him deal with this and it’s quite frankly so tragically interesting.

Thank you for reading my list of my top 7 flawed anime characters! What did you think and who would be on your list?