Night is short, walk on girl is a great summation of everything this film is about. It takes place over the course of the same night and things get progressively stranger and more interesting. It feels like the most crazy drunk experience possible which really works well for the film. 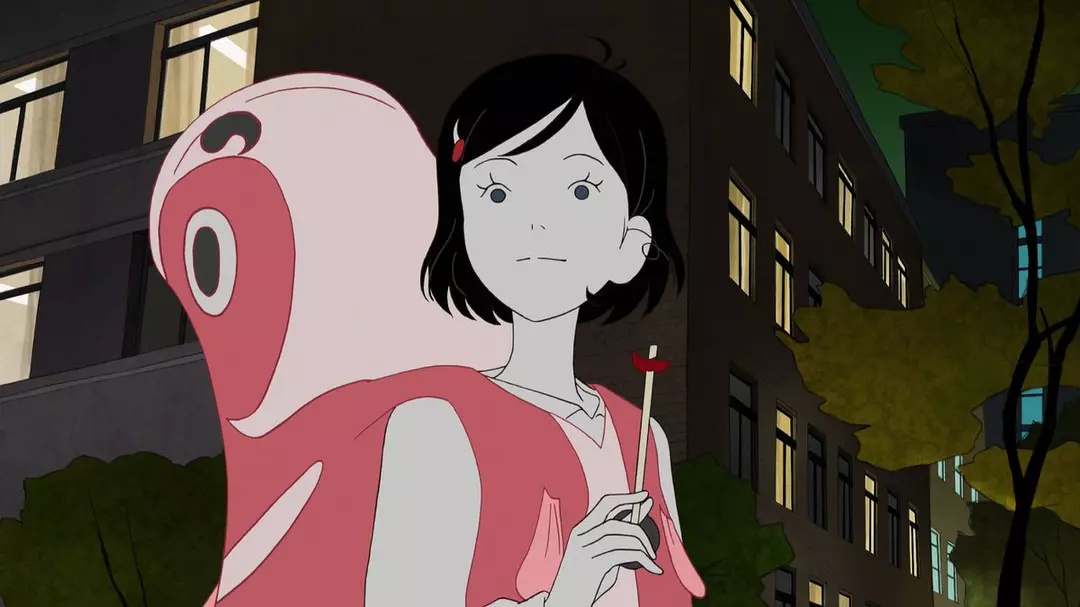 The art of this film is beautiful and just adds to the crazy joy of the film.

The mind is a weird, wonderful and imaginative thing and I enjoyed the ways that was reflected in our main character “Senpai” whose childish attempts at love made this film so interesting. He’s after the main girl in this film and tries to pursue her by just running into her by coincidence and buying her favourite book.

As well as this another character fell in love with someone because an apple landed on their head at the same time. The films take on love is hilarious and it’s fun and hilarious to see it explored. 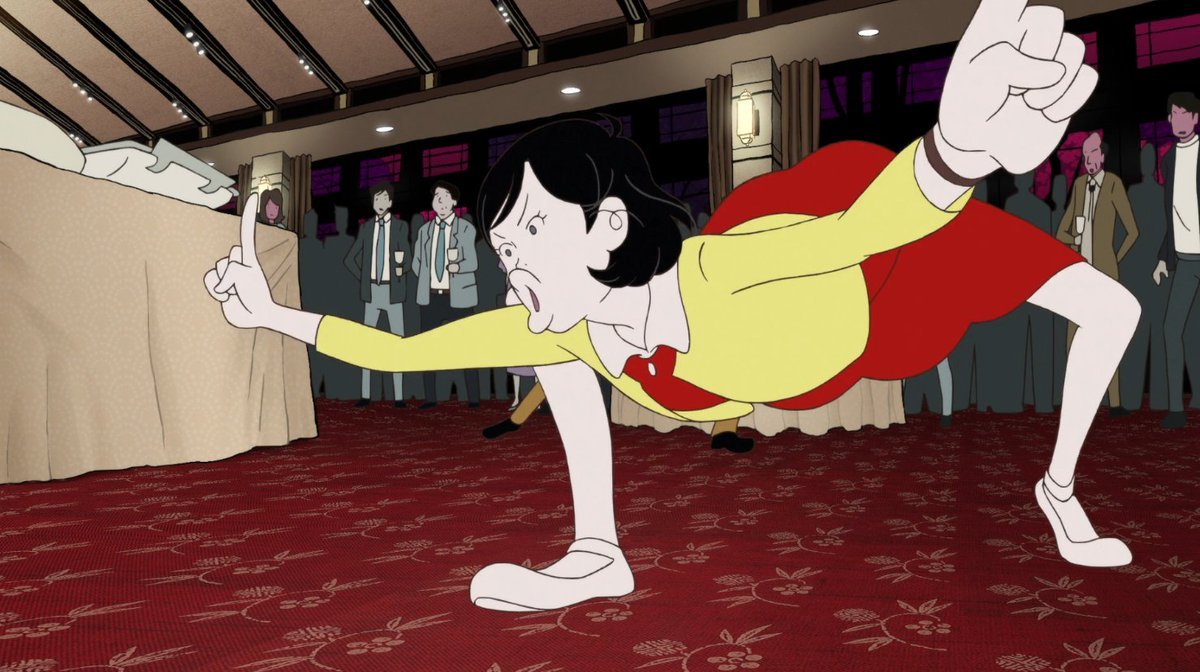 I like the girl in this show a lot as well for her carefree attitude. The way she embraces everything and carries on during the night is really fun and the way it leads to more and more extravagant things is great. The phrase “night is short, walk on girl” perfectly sums that up and it’s a really great attitude that the show has.

I definitely recommend the film to anyone who is interested!

Also you might notice a change in profile picture fairly soon…

One thought on “Night is Short, Walk on Girl”