The biggest problem for me in breath of the wild is the combat, which is one of the most fundamental parts of the game – depending on how you play.

I’ll start with the most accepted thing before going into the things that are probably more specific to me. 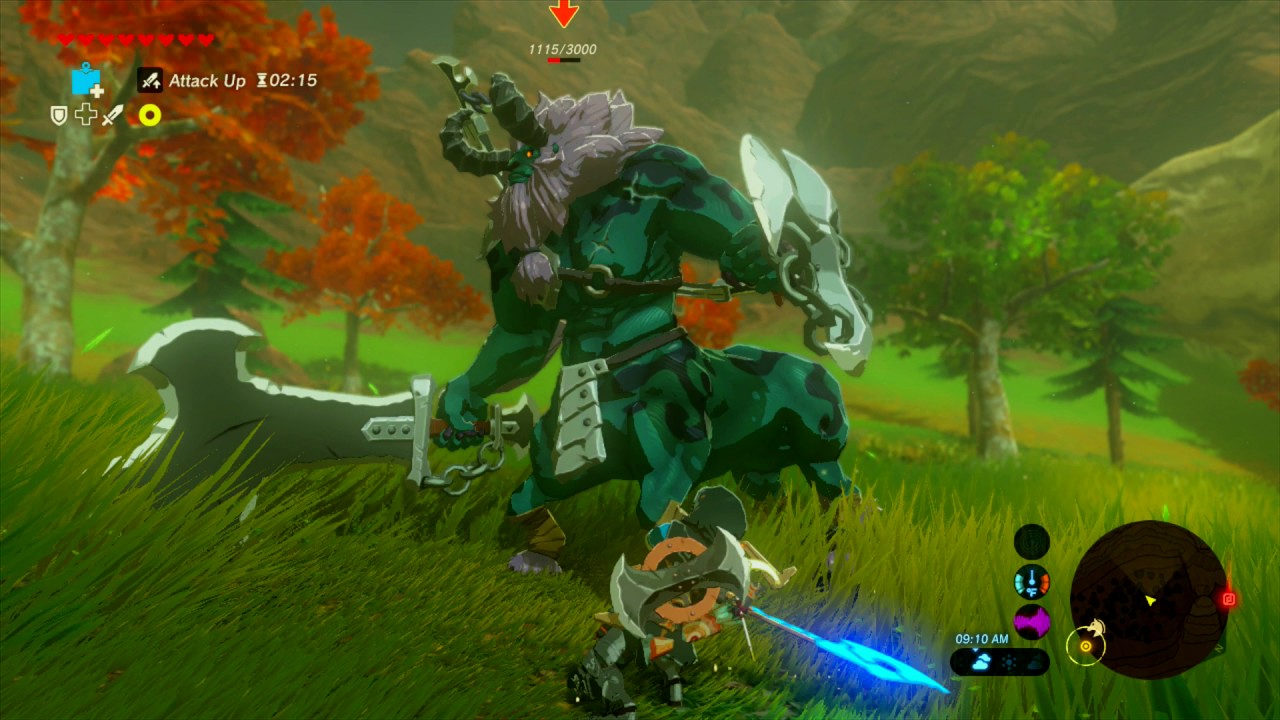 The enemy variety is absolutely abysmal. You spend the whole game fighting the same guys! Using this list as a source let’s count them. You have bokoblins, lizalfos’, moblins, blizzrobes, lynels, chuchu, guardians, keese, octorock, yiga clan member. These are the basic enemies in the game. And the problem is that theirs only 10 of them! Ok 13 because the guardians are actually quite different. Also we’re not counting any other enemies because of how rare it is that you fight them.

You have this massive world and no monsters that populate it. The main reason why I don’t want to fight them is that I’ve killed all of them before and it feels so boring and tiring fighting the same guys again. I’ve had 100 hours in this game and combat has gotten pretty stale for this reason. 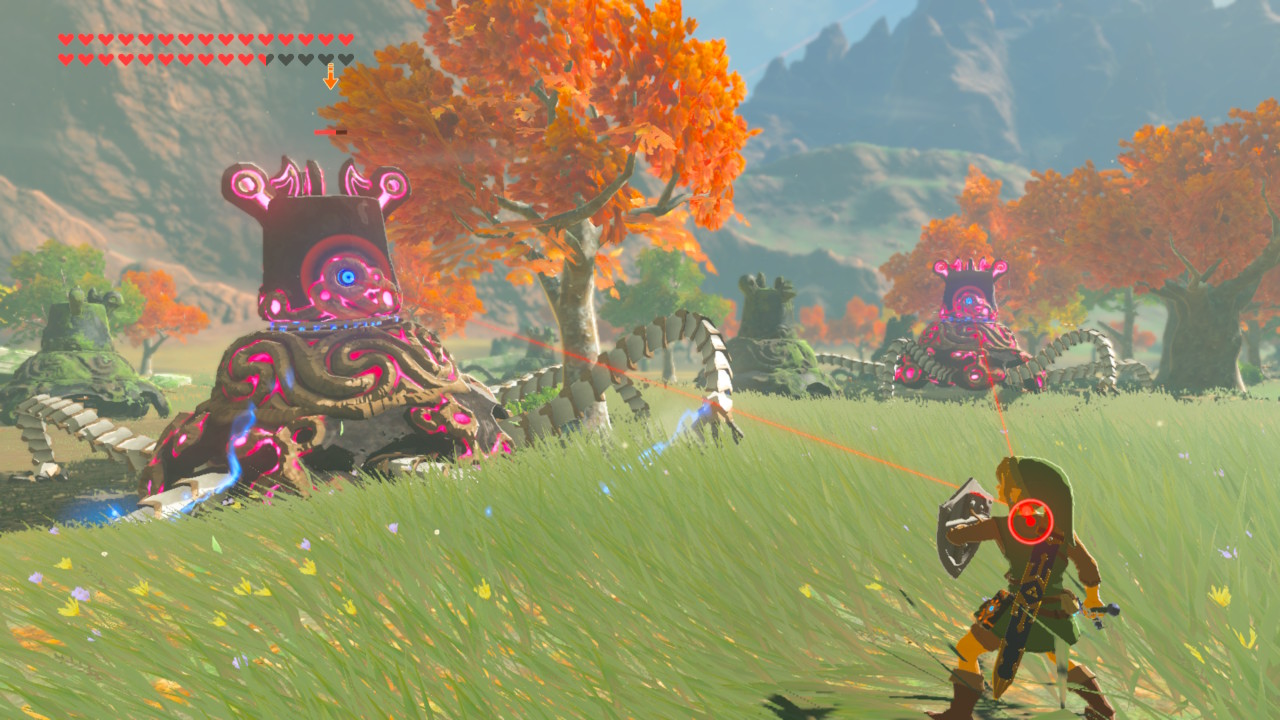 You could say that technically there are 71 enemies but I hardly think they count. Fighting a re-skin that looks and behaves mostly exactly the same way doesn’t change the fact that it feels like you’re fighting the same guy. When you look over at them in your mind it feels like exactly the same guy, and when you fight the only difference you notice is an increase to their health bar. Or if they shock you or something.

Breath of the wild has a huge brilliant world but it’s far too easy to get tired of the monsters that populate it.

There is also the factor of game time. I’m pretty conscious of the fact that it’s been over a year since I’ve got it and I still haven’t done the last guardian, so why am I wasting my time fighting these guys when it offers no benefit to me, they are the same as every other enemy and I’ve got a lot of other content to get through! 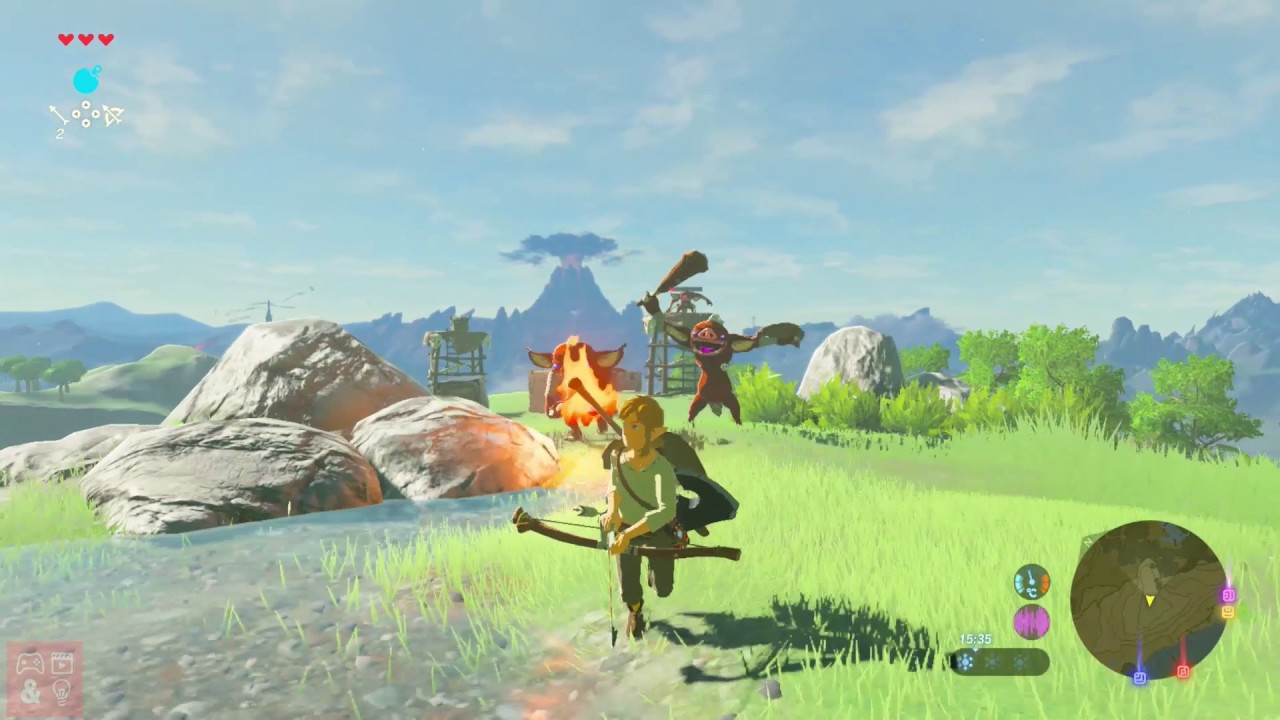 More variety for a start would be good but that’s not the only thing.

When I dodge in zelda, Link barely moves. You can dodge at the correct time and Link will just hop a couple of inches. Also the weapon swings don’t feel great to me, the swing isn’t too bad but it feels like changing your position from a swing takes a lot longer than it should. I know that their are a lot of tricks I’m missing, like I don’t know how to flurry rush or do that really slow spin that does a lot of damage, and that’s a problem with me. But if you know how to do that, did you learn it from the game? Because I know I didn’t. 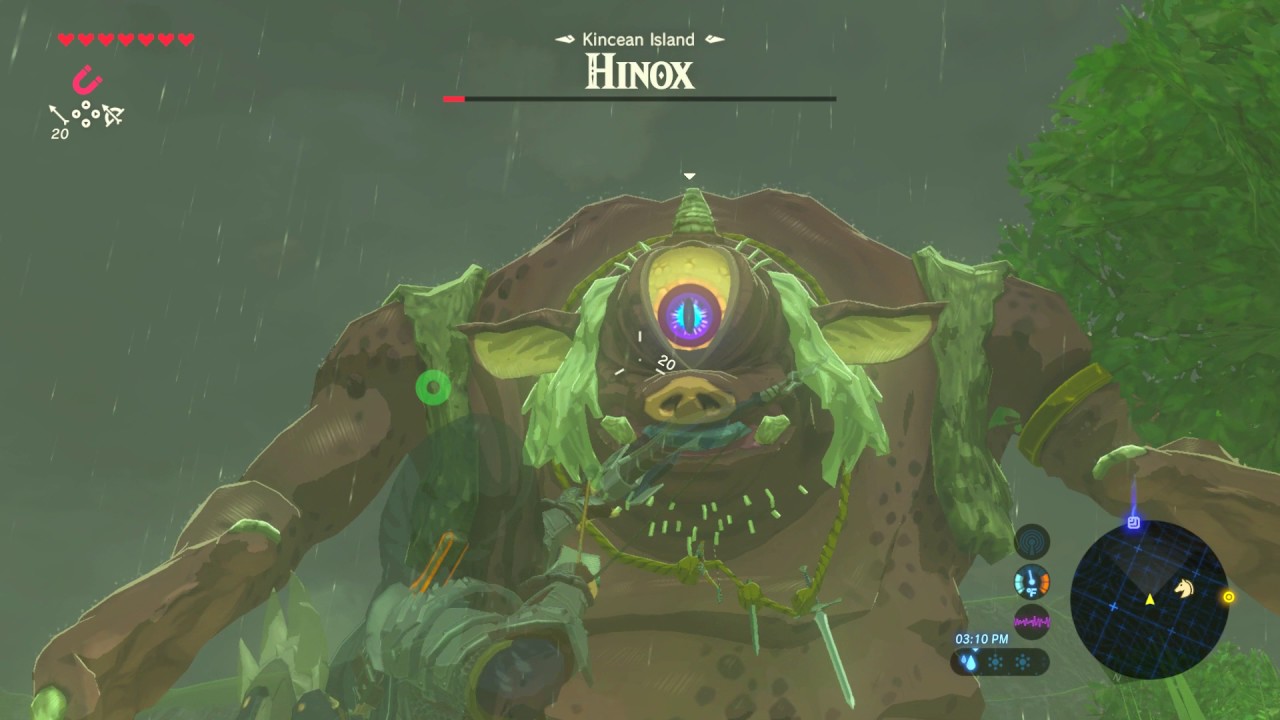 Now let’s move on to bosses – I have the same problem with all of them. I’ve come across 4 bosses so far and I doubt theirs many more. Theirs the hinox, talus, molduga and phantom gannons – yeah the bosses in the guardians are all the same as well. Theirs not really a lot of them either. I don’t think a game like this needs a huge amount of bosses but at the very least they could have made the guardian bosses a lot better. Then after that there could have been a couple more. Bosses don’t take up a lot of the game though so a massive variety of bosses doesn’t matter that much.

It’s hard to remember because I fought the bosses a long time ago but I’d be open to the idea that they are actually considerably different to fight. I don’t remember too well. At any rate I would have liked it if they were designed to look very different at the least or not even be gannon but someone else they left in charge of the place. 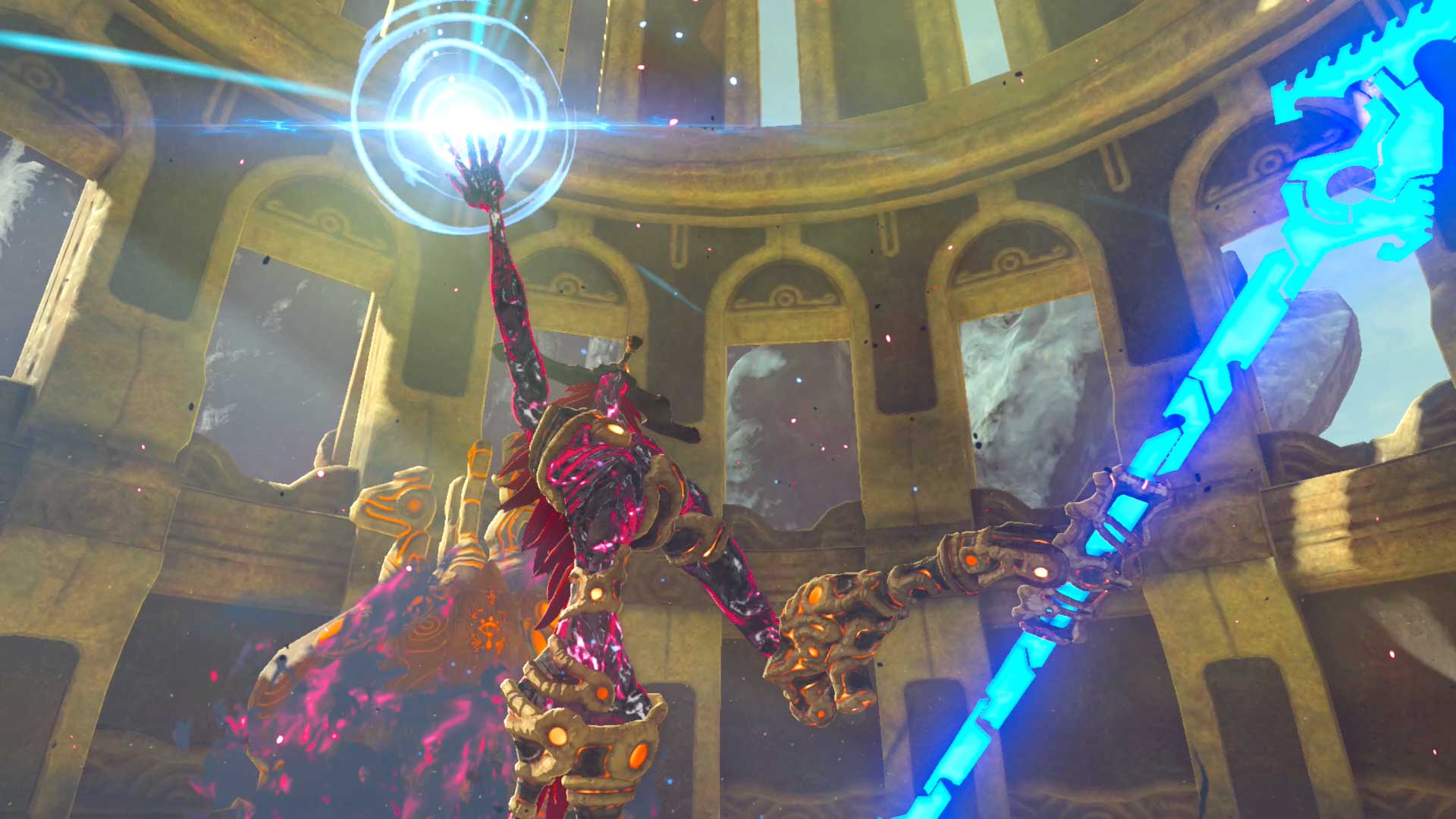 “The combat is different to dark souls” isn’t why I made this, that game just made me realise that I didn’t actually like the combat in the game – before I was just ignoring enemies because I was in a rush.

One thought on “Combat Sucks In Zelda Breath Of The Wild”