There are lots of weird and obscure genre’s of Anime and Manga so I thought it would be fun to explain what they are and learn what they even are myself for a lot of them! Also I will be giving popular examples. They won’t be anything that I recommend just what MAL recommends, though I’m sure I’ll be happy with a lot of what MAL says. 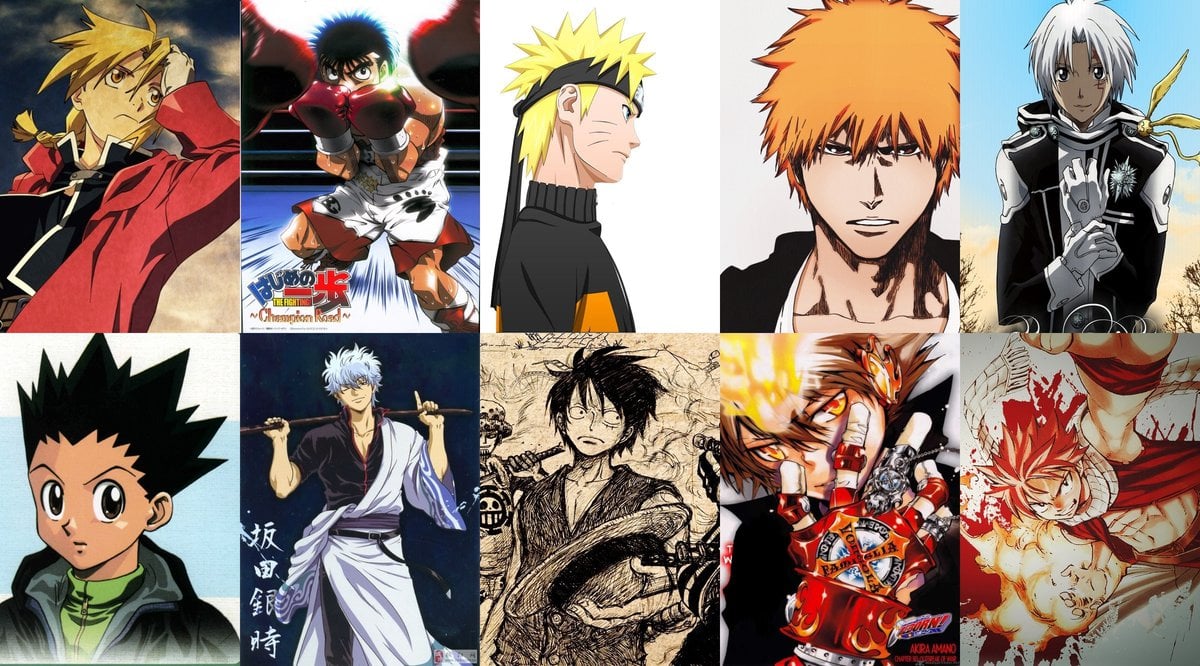 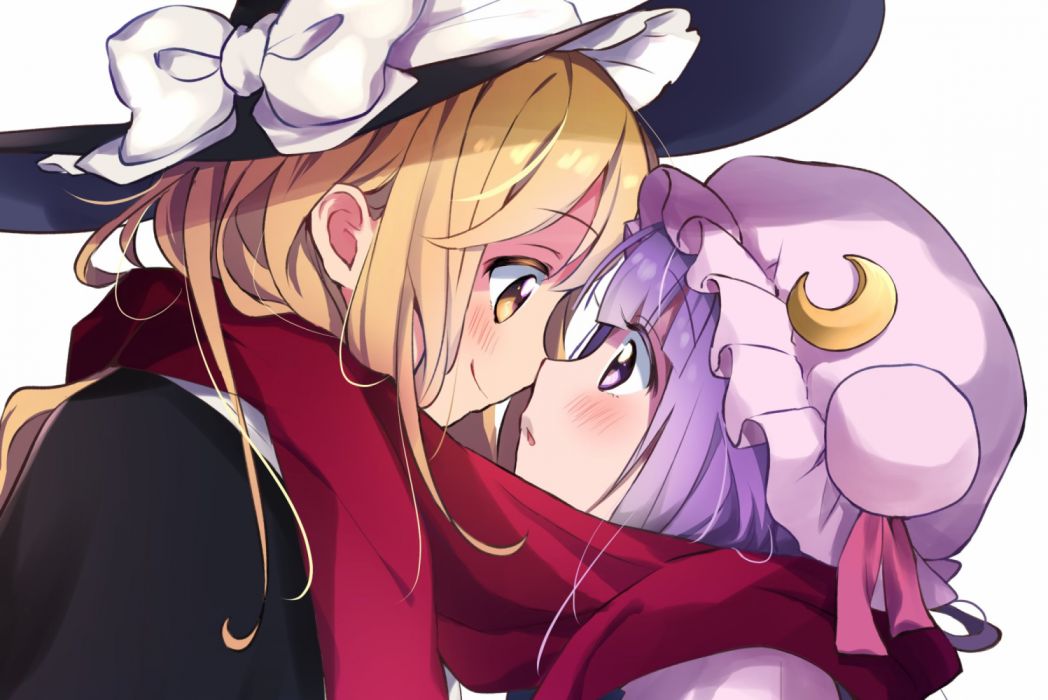 This is why I said what Shounen and Shoujo was previously! The “Ai” added on simply depicts a non-sexual relationship or a romantic relationship between two boys or two girls. Shounen for boys and Shoujo for girls.

However these genre’s don’t appeal to young boys/girls like Shounen and Shoujo does. 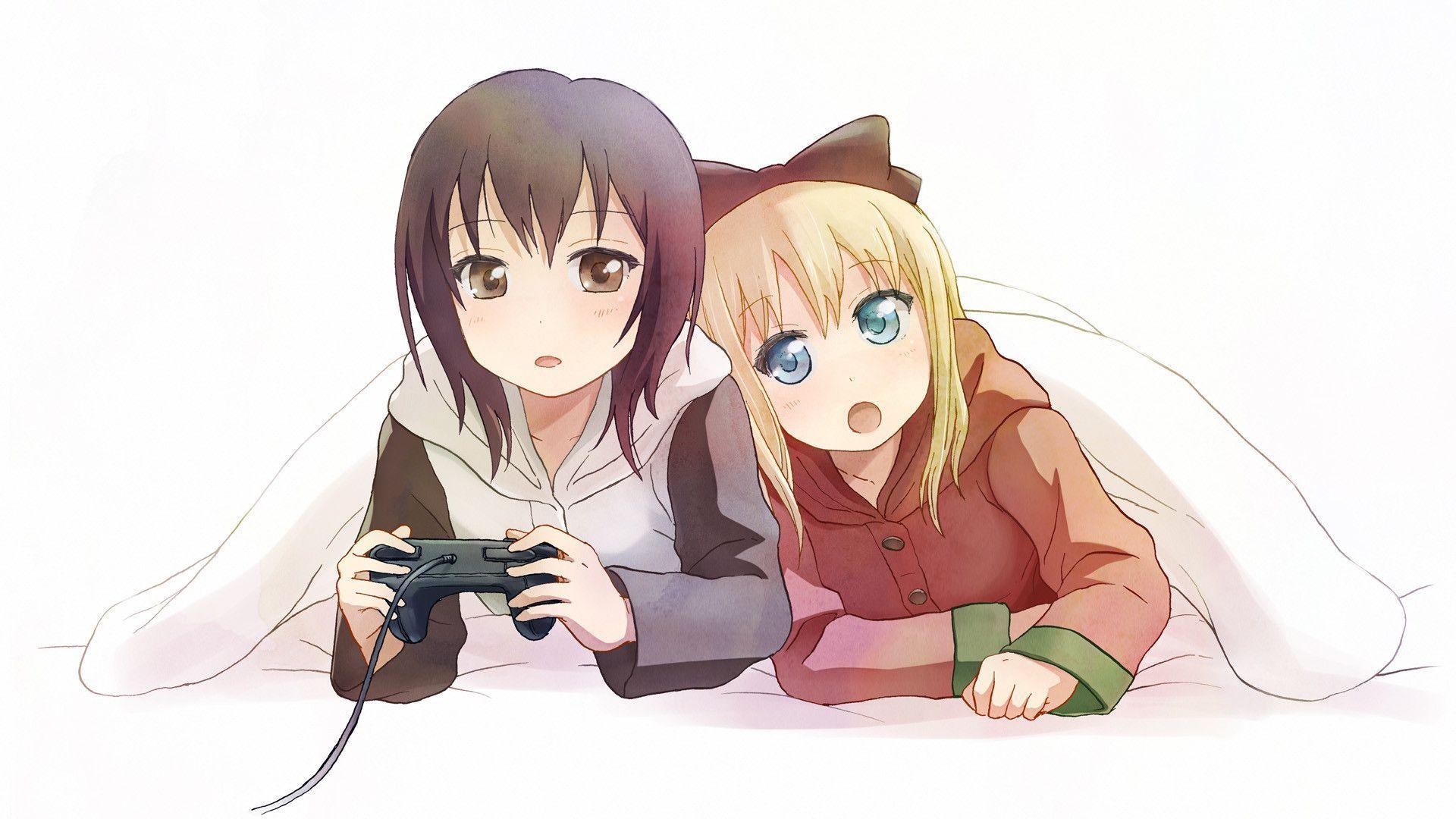 Yaoi and Yuri are the natural extension of Shounen and Shoujo Ai. Yaoi is boys love and Yuri is girls love. The only real difference between these two genres is that the characters in them have sex.

Yaoi anime examples: Boku no pico (will not be linked), The Tyrant Falls In Love, kire papa

Demons is quite an obvious genre but what’s the difference between dementia? Dementia simply means madness and insanity that isn’t necessarily caused by demons though it can be. 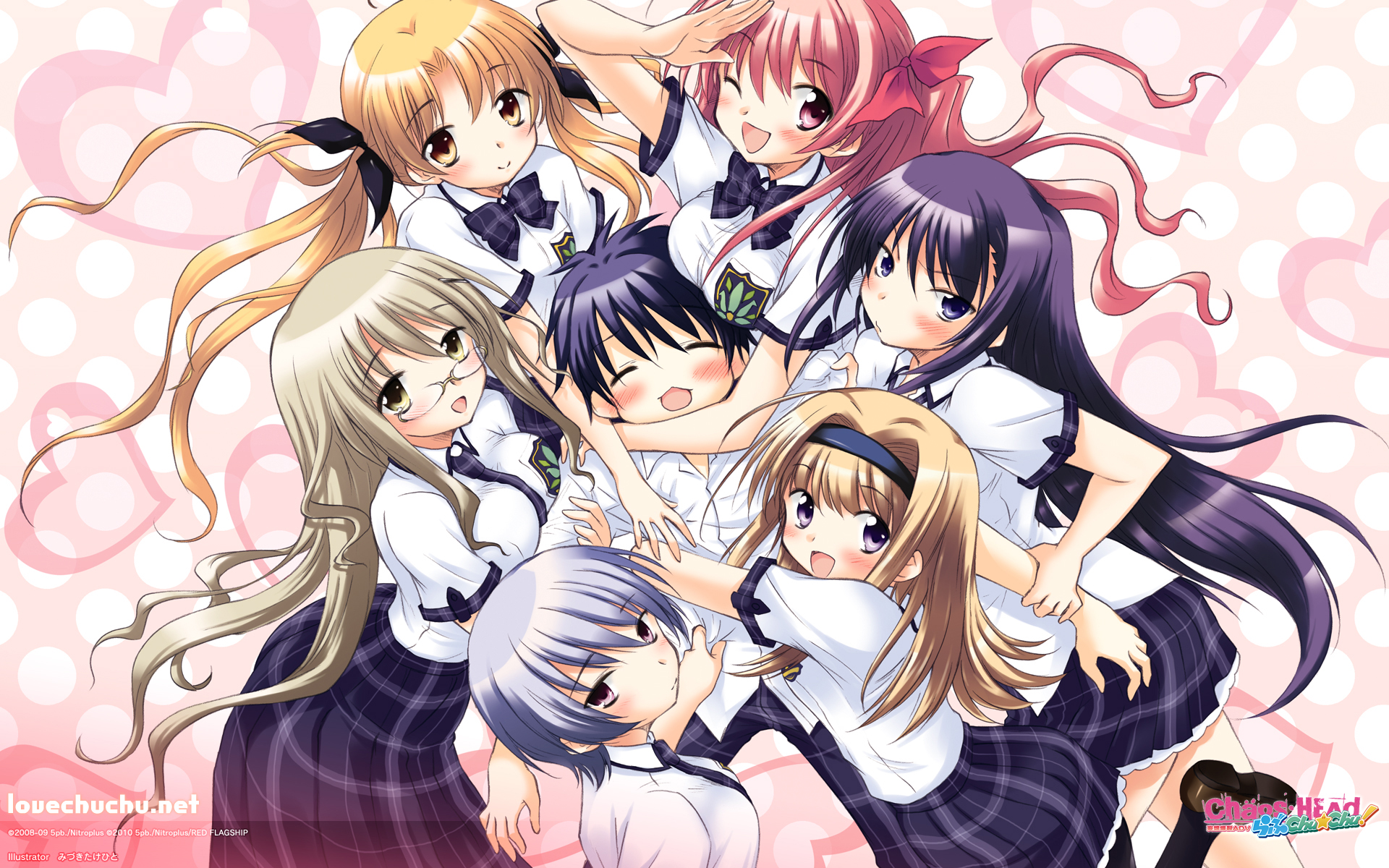 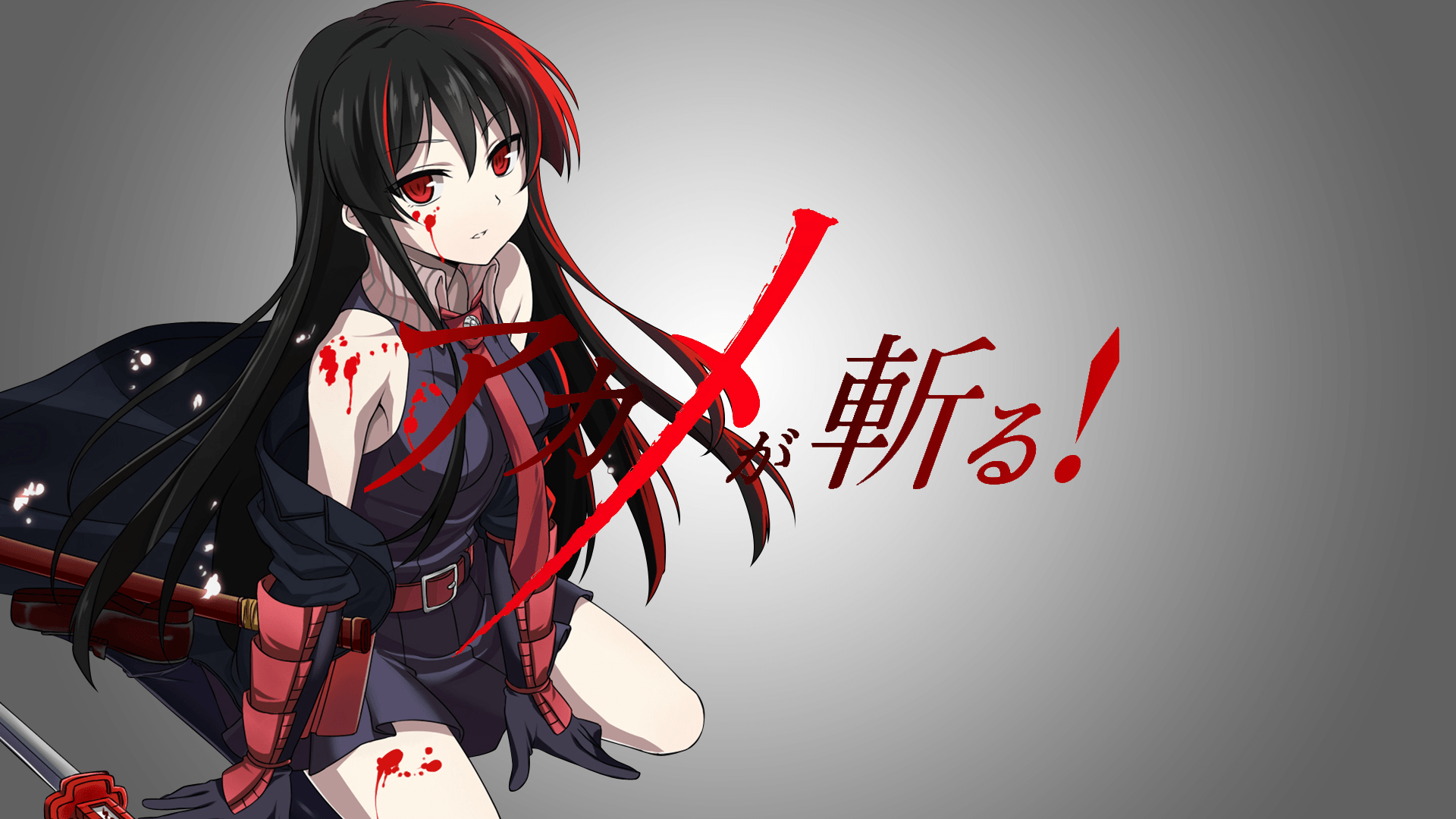 Though the word Ecchi means “sex” in Japanese it just refers to fan service i.e tits and ass everywhere.

So that was all the obscure genere’s that I wasn’t sure myself what they were or I could see someone else not knowing what they are.

Did anyone else find it funny how much of these hard to understand genres are to do with differences between male and female? It’s pretty interesting to me.