Perhaps Ghibli’s Gauche the Cellist (film) is overlooked by too many people. First of all theirs the idea that Ghibli didn’t even make it and it was made by the studio before they called themselves Ghibli, but MAL list Gauche on the list of Ghibli creations so that’s good enough for me.

It’s not a massively brilliant film by any standards however it does do some things really well that make it worth watching in my opinion.

The first is that it feels like a great children’s film. The animation is really expressive and always interesting – it sort of has to be considering it’s simple plot – but because of that you can’t help but appreciate it.

The story line is very simple, Gauche is under performing at his orchestra, he then meets animals to help him and he becomes a better player as a consequence.

It’s a really sweet ending to a film in my opinion.

I also really like the aesthetic of the house that Gauche lives in. It’s in a really nice woods which gives it opportunity for animals to come to him to talk. They often aren’t just there to cause trouble because they actually seem to like Gauche and actually need him for help!

I recommend this film a lot along with the other Ghibli films too! Just go to ghibli’s film list and anything you see which is feature length watch. 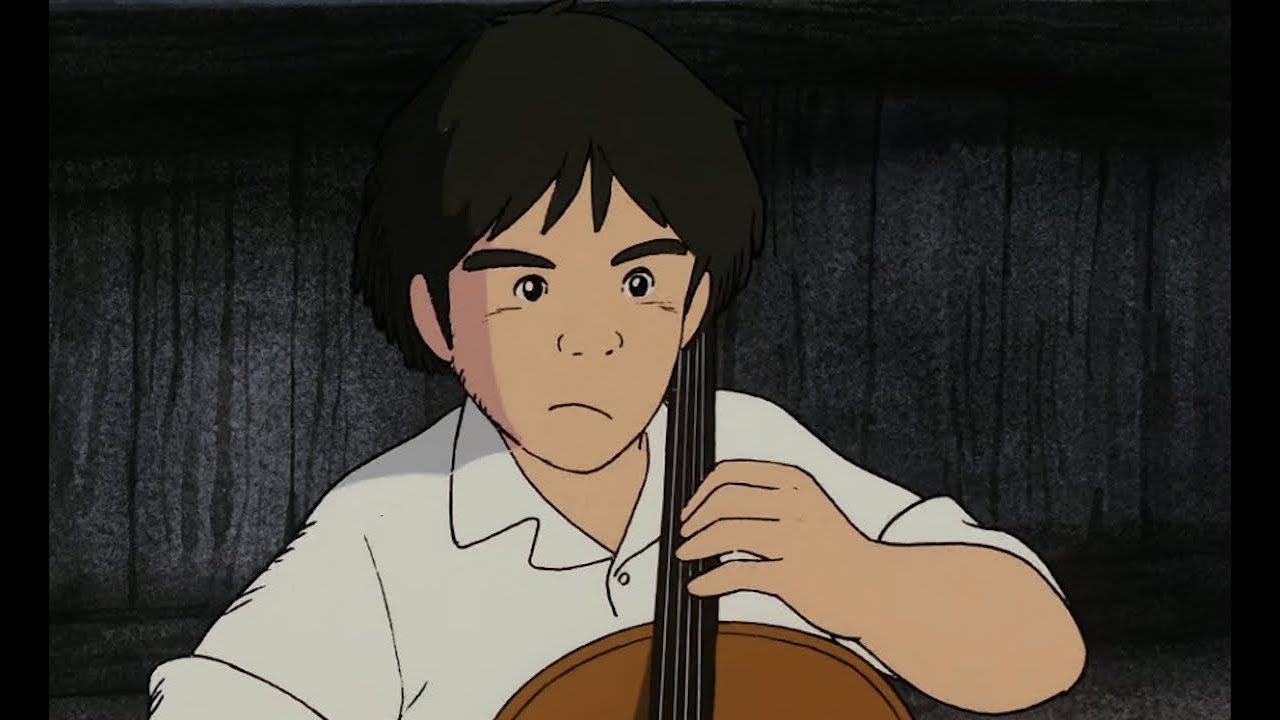 This show also looks amazing for how old it is!

Anyway I’ve got to write two of these things today because I sure don’t want to write one tomorrow! So yeah see you on Christmas, wow that went quickly!