I had a realisatoin after looking at my anime history this month -I’ve not watched any anime’s in the last two weeks!

So I might not have as much to talk about this time. That being said I did finish a lot of shows that I had been watching over the course of the year though so it’s not like I have nothing either!

Also if you want to see what I’ve been watching with my friends from University you can watch this podcast here I made! I’m the guy on the left if you’re wondering.

My first impressions of the ancient magus bride were completely correct. It was pretty awful throughout the entire show. The art style is awful and the colours are dull and faded making everything look uninteresting.

Elias and Chise are two of the most bland characters I’ve ever had to watch.

Nothing maters at all, it’s so bad at making you care about anything. It’s also very repetitive and boring by the end of it due to how similar every plot line is.

The rules of magic are inconsistent to say the least, especially with that dog guy and Chise dies as a cliffhanger to such a large amount of episodes, it means actually nothing.

I thought the arc at the end was the best thing to happen to the show but still it could have been a lot better.

There was something about this show that just made me find it boring. The steaks and characters were never that interesting to me.

I did enjoy the plot twist which tends to be expected in these kinds of magical girl shows and I did think the show got better towards the end as more of the scenarios unfolded. 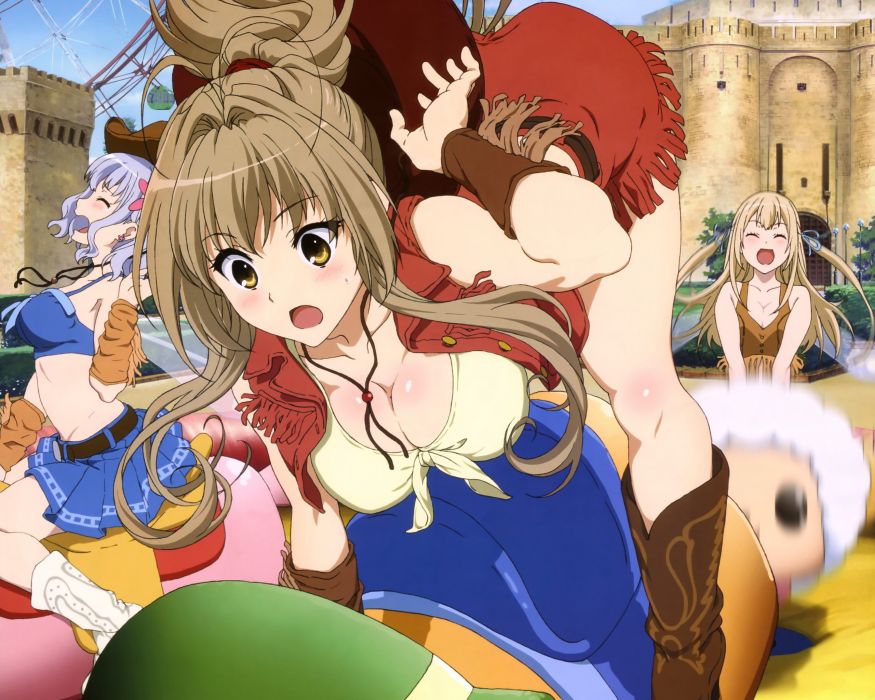 This is the last of the three shows we watched weekly at Uni (the top two were the first two shows) and I liked this by far the best.

Nothing else about the show to take away from it really mattered because it was funny and enjoyable. You don’t come to it for amazingly unique characters, messages and themes. It was just a funny show to pass the time by.

Each episode they tended to have new characters and new settings which they were able to make jokes from. It never dipped in quality and I always thought it was funny!

This show is about Jesus and Buddha living together as roommates. And that premise will either drive you away or make you very interested!

To be honest this anime was funny because of it’s premise and ideas. I found that the show was sort of carried on that because the rest wasn’t actually that funny to me.

I did however only watch the 2 episodes instead of the film so that might have been better. I’ll probably watch it for Christmas next year so I’ll tell you then!

I had already read Gantz but I enjoyed revisiting it for the anime. It had moments that I had completely forgotten about and stuff that made me realise that it definitely deserved to be called ecchi.

Theirs moments that are pretty messed up that I completely forgot was in the manga. Like I don’t remember a naked girl getting eaten out by a dog in the manga! – so maybe stick with that one if that sounds off-putting to you!

The appeal of Gantz is about the action and the character relationships as they have to face death. The interactions between them can be fascinating to me at the best of times and the action is really great.

I’d say it’s adaptation is worse than the original manga but it’s still a highly entertaining show for people who are fans of action.

Now it’s time to move on to the manga! 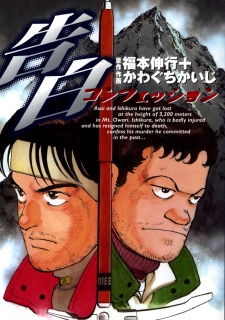 Two mountaineers are dying on a mountain top during a blizzard and as one is dying from a server leg injury he confesses something that harms his rehabilitation to the real world.

Then once they find safety the man who confessed realised that he might actually be able to make it back ok, just not if the other also made it back.

Thus a game of trying to stay alive begins as one tries to kill the other as they’re trapped during a snow storm.

It’s seriously good I recommend it!