Now that we’ve had the manga it’s time for the anime!

I must also put in the disclaimer that I think all of these are really good and the order of things is really hard to narrow down because some I like equally. This was a very difficult list to make!

This is about a girl who moves to a new place and meets a girl called Marnie in a castle by a lake somewhere. They begin to become friends and weird stuff happens.

Marnie is an entertaining film to watch and it’s enjoyable, which is why it’s here. The main problem with it is that I was feeling pretty confused and annoyed for part of this film because it was so strange and weird. Like the mystery is so odd to me because instead of questioning everything that the main character comes across we’re questioning our very main character herself and that’s odd to me. I didn’t like the idea of having an insane ghili protagonist!

That being said a lot of it I did enjoy and everything else only made the downsides more tolerable to me. The visuals and locations are brilliant to look at but the whole show is just strange to me, even after they explain everything it leaves me wanting to know more. In the town’s orchestra Gauche is the under-performing cellist who is holding everyone back, and through his encounter with animals he’s able to improve his skill until he is the star of the show!

I like how innocent this film is, it’s a fun watch and the animals and sequences involved with them (not to mention great music) make it fascinating to see.

It’s a really old film but that just makes everything there impressive to me. It’s just got a really nice atmosphere that I love a lot! 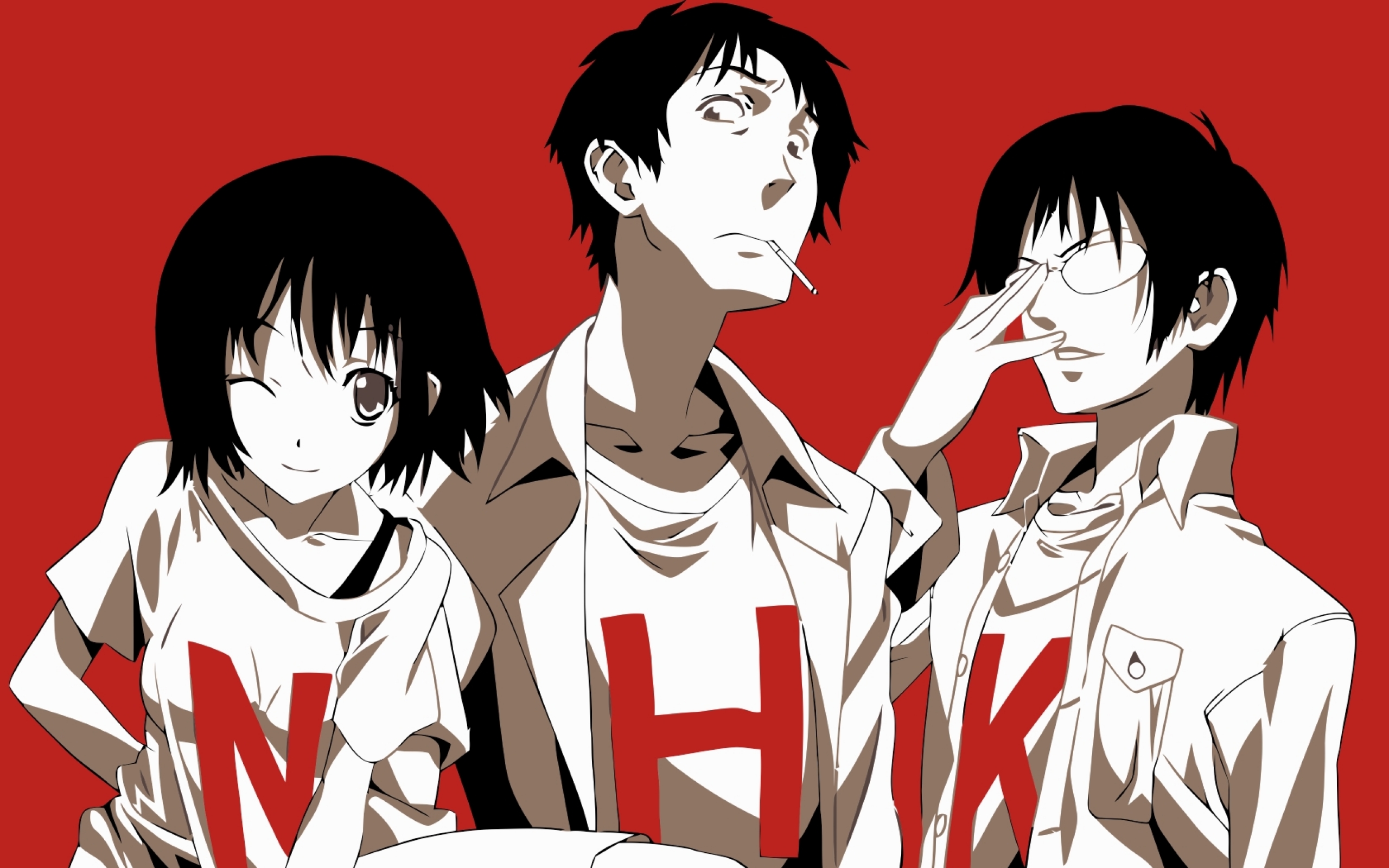 NHK is about a man who is living life as a hikikomori and he needs to be cured. While the premise is simple curing the main character isn’t and it’s sort of sad to see a lot of the time while also hopeful too.

A lot of the stuff that goes on might be irrelevant to this but it’s funny and sad at the same time.

If you can relate in any way at all to hikkikomori and anything associated with it this will resonate with you a lot. 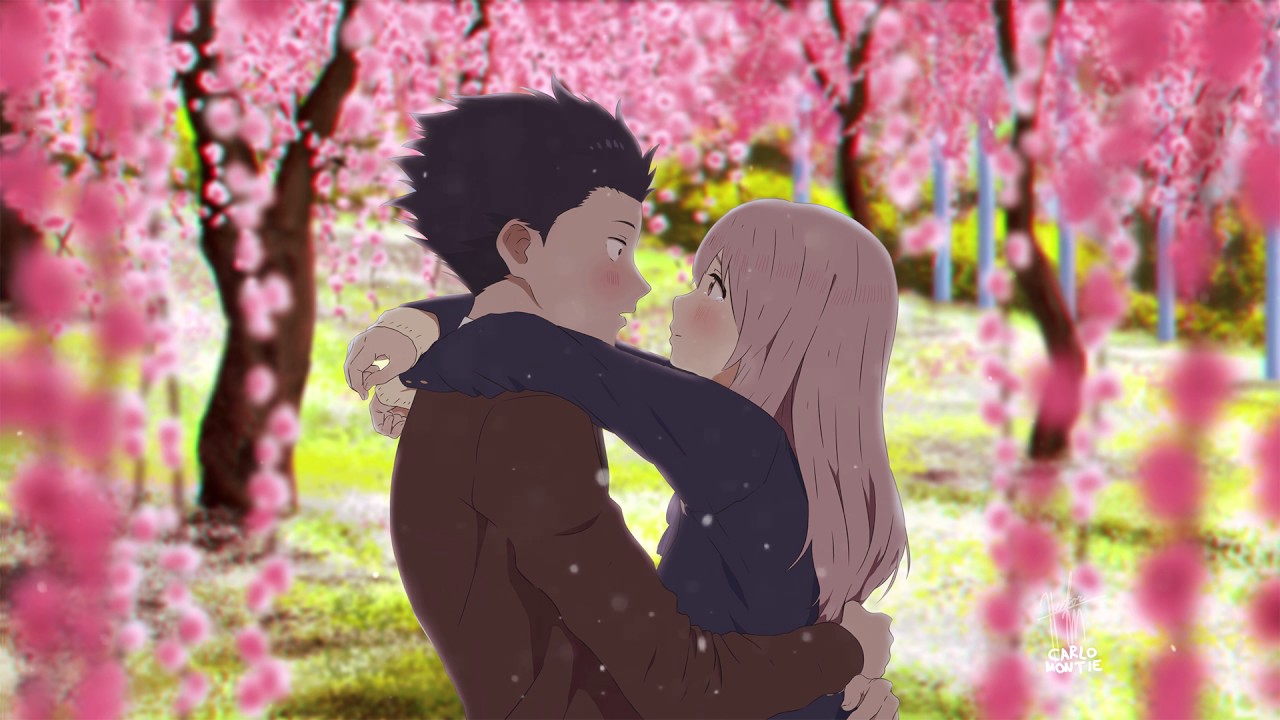 This film has a lot of things going on that I like. It’s about deathness and bullying and it tackles the subject pretty well.

I did a massive post talking about it if you want to know more but the things I liked was how the main character changed in the flash forward and how his characters changed throughout the rest of the film.

8 – The Secret World of Arrietty

This is such a nice film to me just because I really like the world and the idea. This film is an adaptation of the borrowers which means that the main characters are tiny people living in the homes of normal people and stealing things just to get by.

I stay stealing but theirs no malice involved really, it’s very easy to root for these guys since their existence doesn’t affect anything.

But the borrowers can’t be seen or they must move away to avoid being driven out. So when Arrietty is seen by a boy a lot of drama happens to do with their home and how they know each other.

It’s a really nice film to watch and it’s not as terrifying as I might have made it sound!

After I had made the “what I watched in december” I watched Wolf Children and it immediately kicked the show that was here out of it’s spot!

I just did a review of it (and a lot of these other shows were in the 12 days of anime Christmas thing which is why it feels so weird for me to write about them again) so read that if you want more.

There’s a single mother who has to live with two wolf kids and deal with their attitudes and ambitions in society. The end result is pretty crushing and uplifting at the same time. It’s a really interesting look at children growing up and going into society.

Warning: this film is pretty sad. But it’s sad in a good way if that makes sense.

This is a film about Japan after the end of the war and how the Japanese need to live while they have other violent suppressors in charge. It is really sad but within that it’s so interesting to see what happens to these people as they try to survive and enjoy life as much as they can. I actually re-watched this film recently! And while I didn’t think it was as good on the re-watch I did find it great.

A boy goes from the human world to a world of beasts where he becomes the apprentice of a guy whose trying to become a god. Due to this we watch the boy grow up and it’s surprisingly compelling by the end.

There is a plot twist to do with a character that I never would have thought of and the film is a mix between fantasy and reality, which is both cool and strange at the same time.

As well as that it’s just funny and endearing, the character dynamics are so fun to see that you can’t help but root for all the characters here.

You probably didn’t expect to see this so low down the list did you? Well I’ll explain.

The appeal of NGE for me is the ideas the show has and the amazing character depth and exploration that the show has.

The thing is though that I value entertainment value as well so while I really enjoy NGE I don’t enjoy watching it from minute to minute as much as other shows that are higher on this list.

So I can really enjoy thinking about these characters but the actual show to watch isn’t as good as others in my opinion.

You should just watch NGE though, it did so much for the mecha genre and also has some really great characters for all their flaws. 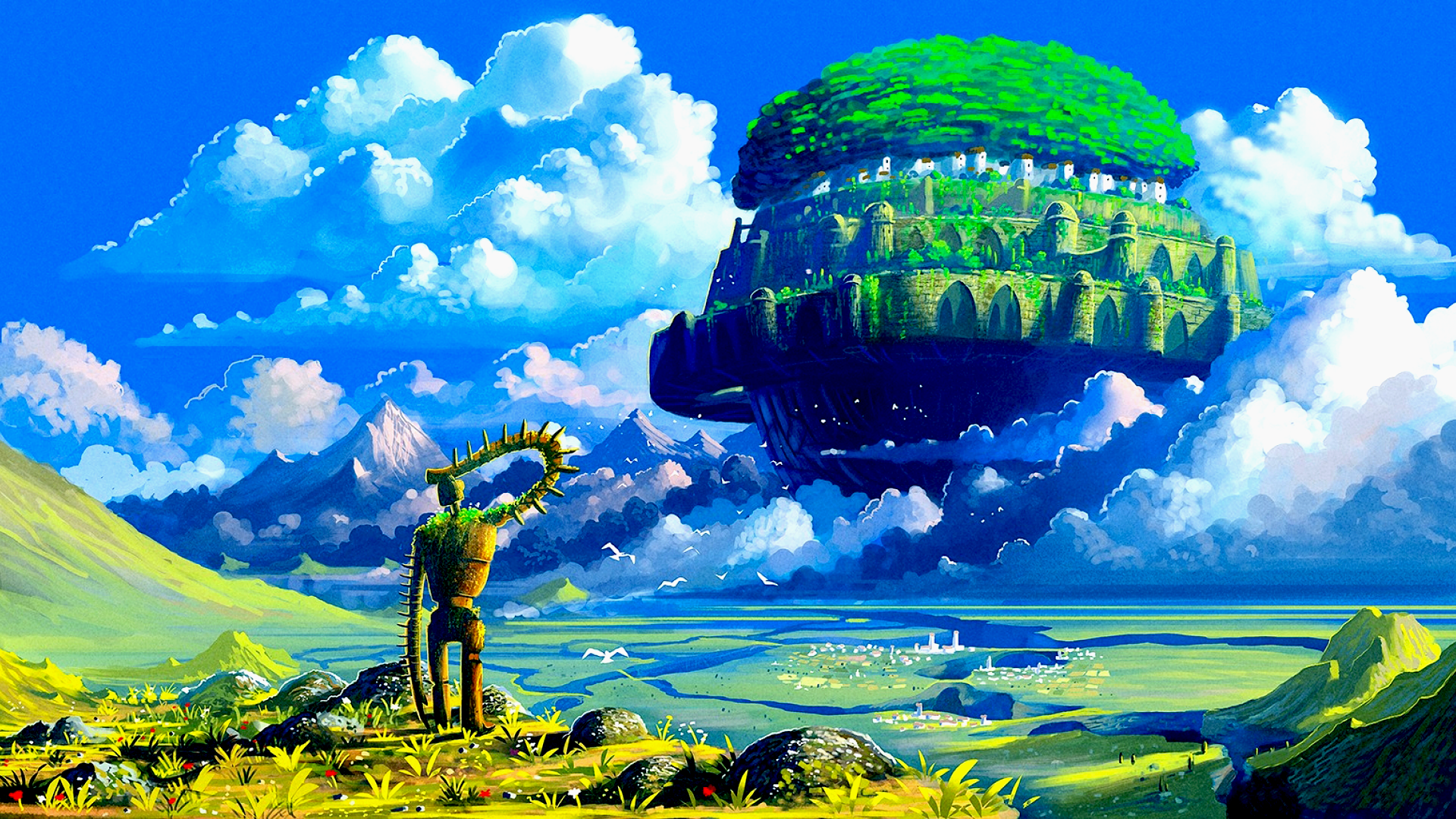 This is a film where I just appreciated the pure adventure of it. Considering it’s age I was so impressed and blown away with some of the amazing sequences that this film has.

It’s pure entertainment for me watching these kids go on this magical journey to stop evil and it’s interesting enough to feel different from other things similar making it really fun for me to watch.

Now that I think about it Hajime No Ippo was here last year as well. I watch these very slowly!

Season 2 saw really amazing things for the characters in this series. It featured two of the best villains I’ve seen in both divisions and provided really great characterization for the side characters.

I’m not going to lie I dropped season 3 ages ago despite loving the first two seasons so much and that’s because it’s so hard for season 3 to compare to season 2 just because of how good 2 was.

The issue is that when you have one of the losers of the two title fights handing Ippo his gloves and telling him that the hopes of Japan are all in his hands now it sucks to see him struggle so badly against opponents he should be able to beat easily.

It’s sad to me that such a great show couldn’t continue in the same way but that’s how it goes sometimes I guess.

I don’t think I’ve ever felt so emotional while watching a show. It’s about a little boy during the events of Hiroshima and if that sounds like it would be sad to you then you’re so so right.

It’s difficult to watch and heart breaking as you slowly see life go from bad to worse, to even worse. And just when you think it can’t go any worse for them, it often does.

But the sad thing is just how bad their situation gets yet within that how happy they are for some things.

While I like that it is hopeful it saddens me so much the sort of things they get to be happy over. Like the characters find some burnt rice however the rice on the inside is fine to eat, this is something that saves them and they become so happy by yet it’s so simple and basic. The fact that they can be so happy about this is what makes it sad to me. Their society has fallen so far that this is what they have to be happy for.

It’s such a vivid experience to see and witness and it’s such an interesting story so different to everything else you might have seen.

It’s weird to put this first for just how sad it is, but from time to time it’s good to feel sad. It’s hard to explain.