Recently I’ve just got super smash bros ultimate for the Nintendo switch so I thought I’d talk about what I want the last 3 fighters to be since there are only three unannounced in the dlc fighter pack so far.

This is an iconic character who I’ve grown up with playing all of his games and I really like him. But how could you have such a gentleman fighting and beating other characters up?

Well you get him to apologize the whole time and fit in as many accidental attacks as possible. Like taking off his hat could be his up-a and since Layton is an excellent fencer his side a’s can be fencing. His side b would be a massive and ferocious split cup of tea and his side special can be a huge fencing jab.

I’m not sure what his recovery could be, maybe gliding up in that plane he always drives in. Layton also has a car and that could be used instead of his fencing.

I really like the character and I’d love to see him in the game. He’s also not got an assist trophy and that means his slots open for a character right?

Oh yeah and his final smash would be Layton vanishing and a cursor appears on screen. Then you have to bring it as close to a character as possible and that KO’s them. If it succeeds then the visuals for Layton’s puzzle sequence appear and it shows that he solved the puzzle correctly however if not then it shows the incorrect screen. 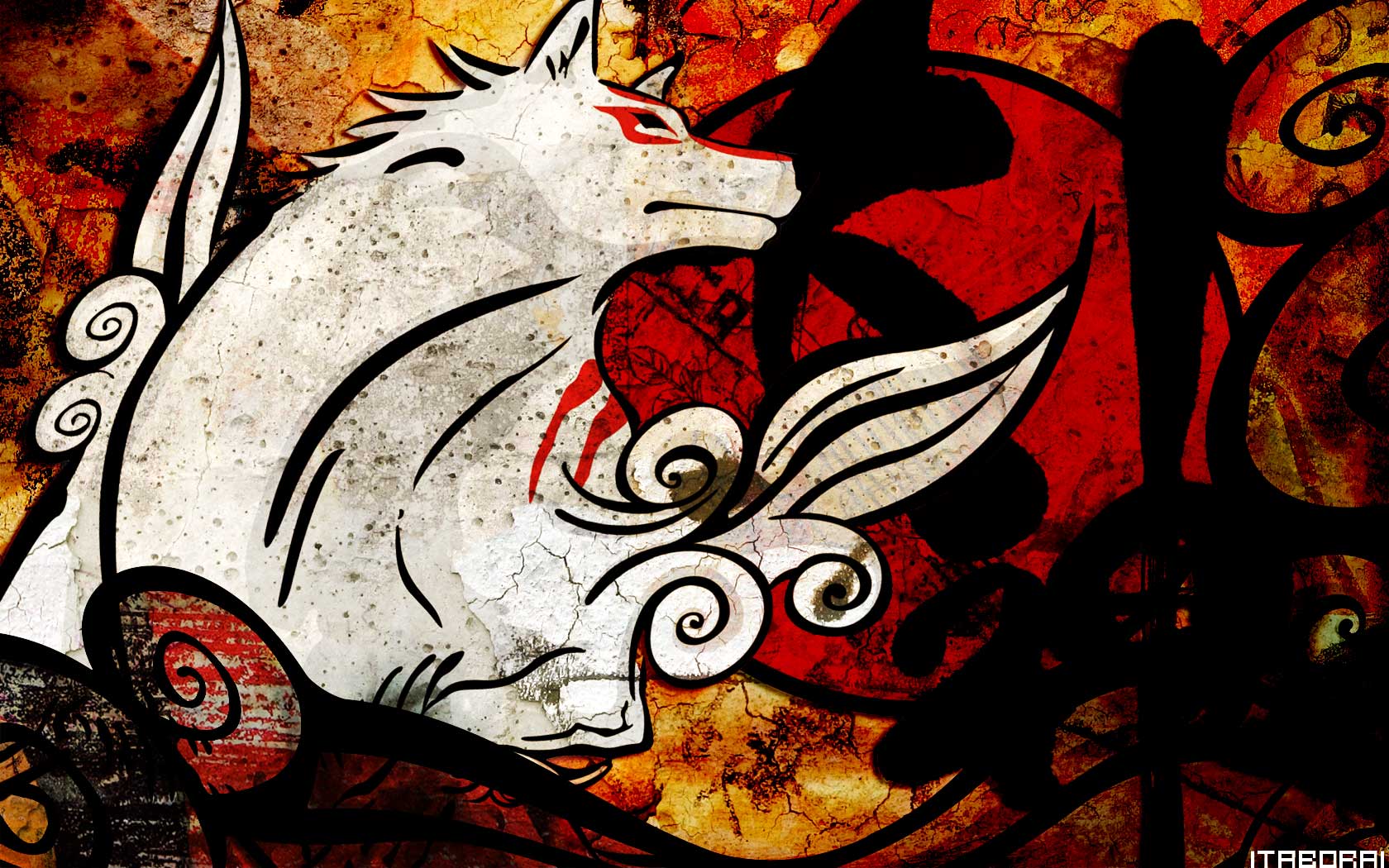 This is the main character of Ookami and I think it would be fun to have a wolf like character in the game. The closest we have is duck hunt duo but that’s got guns and stuff and Amaterasu’s arts would be so interesting in smash.

I’ve not even finished the game however I just like the idea of him being in the game. Theirs so many arts that he has that you could really do anything but I’d probably prefer a mostly just melee wolf with no range at all.

Oh yeah and the character “wolf” doesn’t count at all!

I hear people talking so much about having the monster hunter main character in smash however I think it would be funny to have probably the weakest monster from that series. It’s essentially a blue dinosaur so it would just be funny to me.

Honestly the monster I’d choose to add to the game is the brachidiyos which is a huge guy that can make you explode. He’s such a good enemy to fight. Theirs so much choice in the game that if they wanted to add a monster hunter monster they’d be spoiled for choice.

The lagombi, great maccaco, azuros, rajang, tetsucabra and even some of the side characters would be a good addition. I could see the guildmarm being there or some of the ace hunters too.

But Gollum is only in the film! I hear you say. But have you not forgotten middle earth shadows of mordor? No I’m just joking, I don’t think he has even a chance of being in this game however if he was I’d find it quite funny.

To have a crazy guy just flinging himself around just sounds funny to me.

There’s some pokemon that I want in smash ultimate. First of all I want the option to play all of the pokemon trainers pokemon individually as well as together. That option doesn’t exist currently to us and I think it’s a shame. The pokemon as you play lose their strength and power forcing you to change them meaning you can’t just stick to one pokemon as pokemon trainer the whole time.

Then I think crogunk might be cool as well as breloom. I think either one of those would be pretty nice.

I think I’ll leave it at that. The only one here that I really want to happen is professor Layton, if none of the others happen I’ll be happy with that. Oh yeah and I don’t really care about waluigi because I can’t imagine him playing very differently at all to any of the other characters, and he’ll probably get that really annoying upwards diagonal kick like samus or captain falcon which completely misses any opponent whose smaller than huge.