Thank you to a nerdy perspective for the tag! I’ve not seen this tag before but it looks fun, let’s try it out! 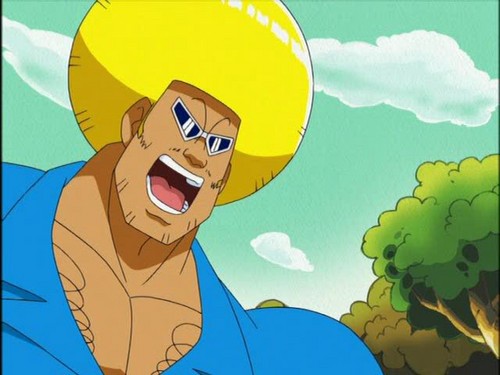 Not only is he a great fighter but he also happens to be crazy! A great (random and stupid) adventure is guaranteed to be around with Bobobo on the ship! 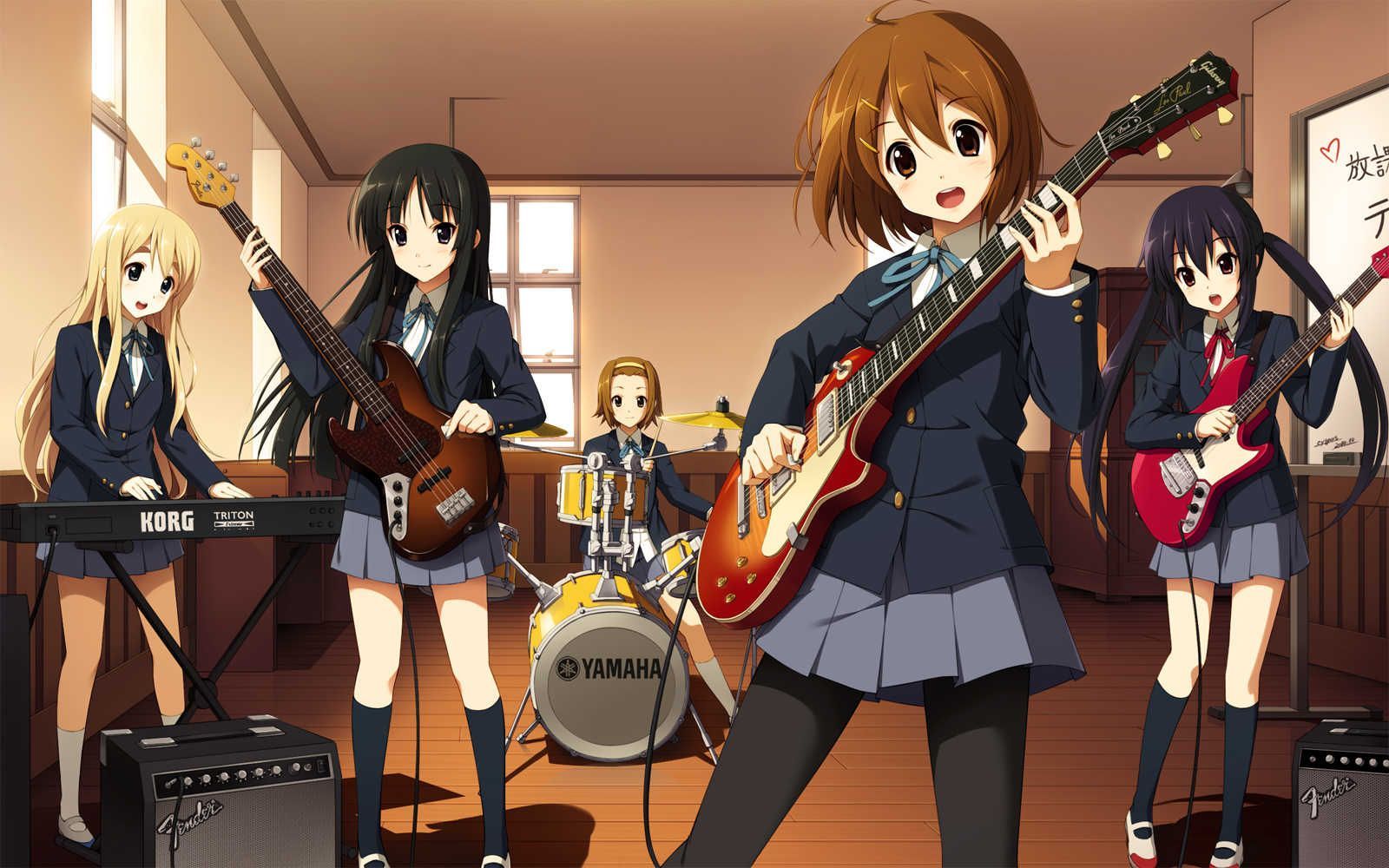 The music that Hokago Tea Time plays is really good in my opinion! So it would be great to have them as entertainers! But it might be cheating to have just one so I guess I’d choose Tsumugi since I think piano music is the kind that sounds best when it’s just that instrument performing. Despite never being seen using a sniper Inferno cop is such a good policeman that he’d learn near instantly. His fast paced style of adventure would also be very welcome on a pirate ship! 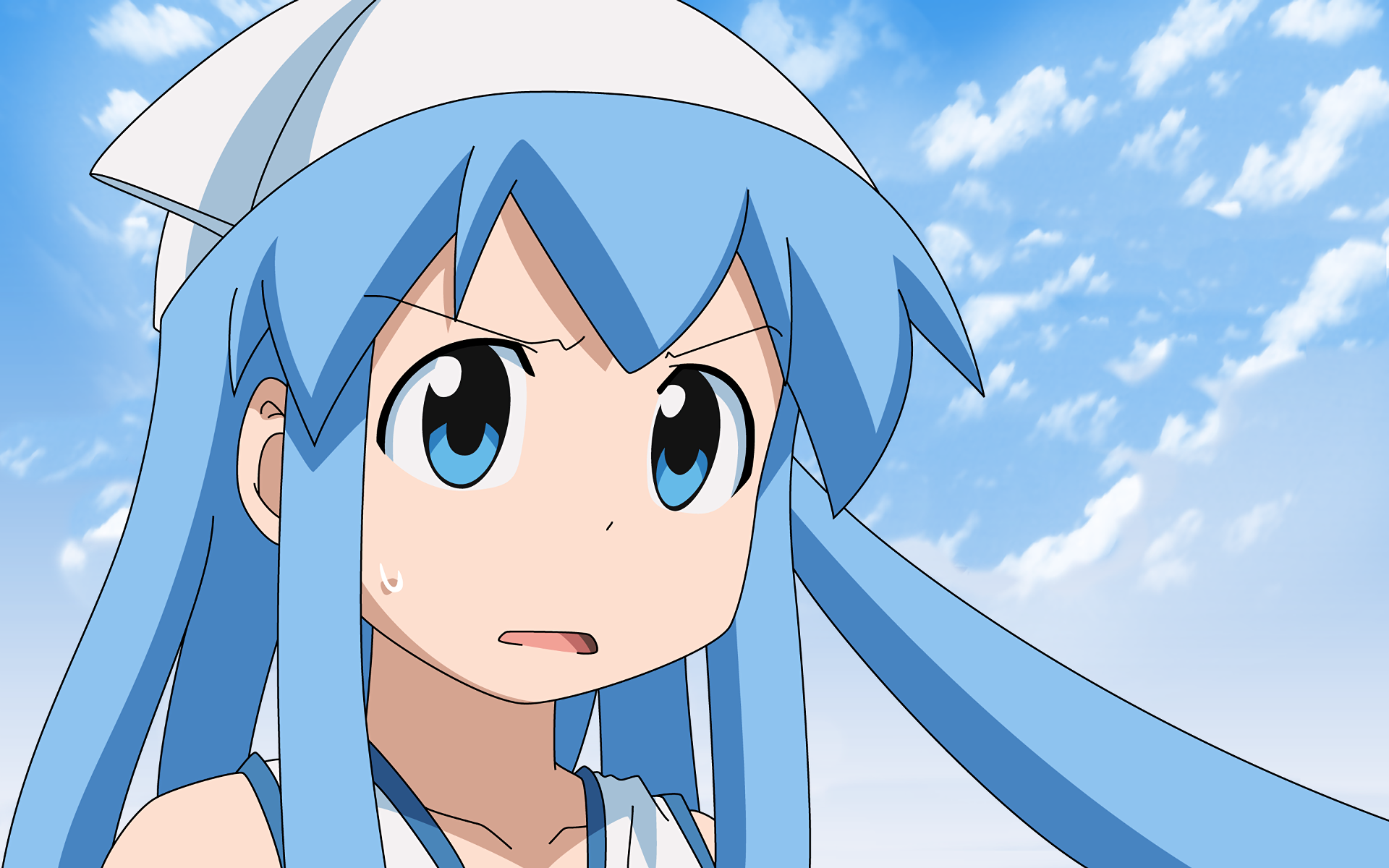 Nobody in any show I like cooks! But at the very least Squid girl would be able to catch fish from the ocean and get squid ink easily! 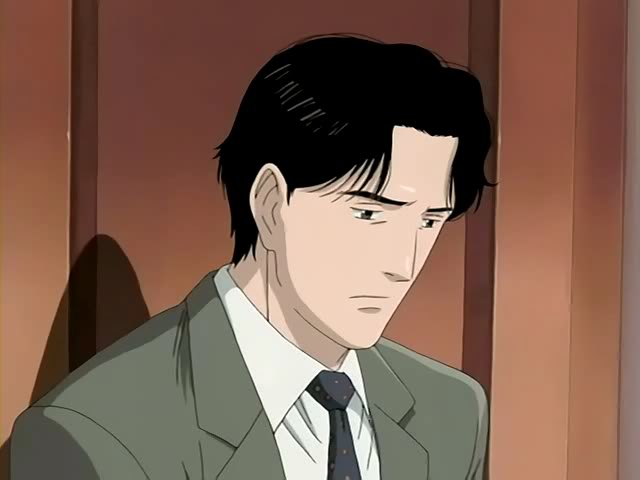 He is the best doctor in Germany at the time of the show so it only makes sense to have him there! He’s done live saving operations and even successfully saved people from bullet injuries to the head!

While he doesn’t know a whole lot about ships he’s had a motorbike for years and knows a lot about car parts. I also think he’d learn quickly and have a great adventure.

With him in our crew we would actually never die! He has clairvoyance and can time travel. Even if he has no clue what he’s doing he will find a solution eventually – even if that means just destroying everyone with an explosion!

So basically my pirate crew is an insane mess of crazy – looks fun to be on!

I’m not sure who else has done this already… so um… let me know if you’ve not!