You best put seat belts on your eyes reader, because I’m about to take them for the ride of their lives!

The IT crowd is likely the TV show most catered to me imaginable. It’s a comedy series about four (though mainly three) people working in an IT department and it’s brilliant.

My goal in the future is to be a programmer, and the IT department in this show is a hell of a lot like a place I’d love to work in. It’s absolutely crazy and absurd. 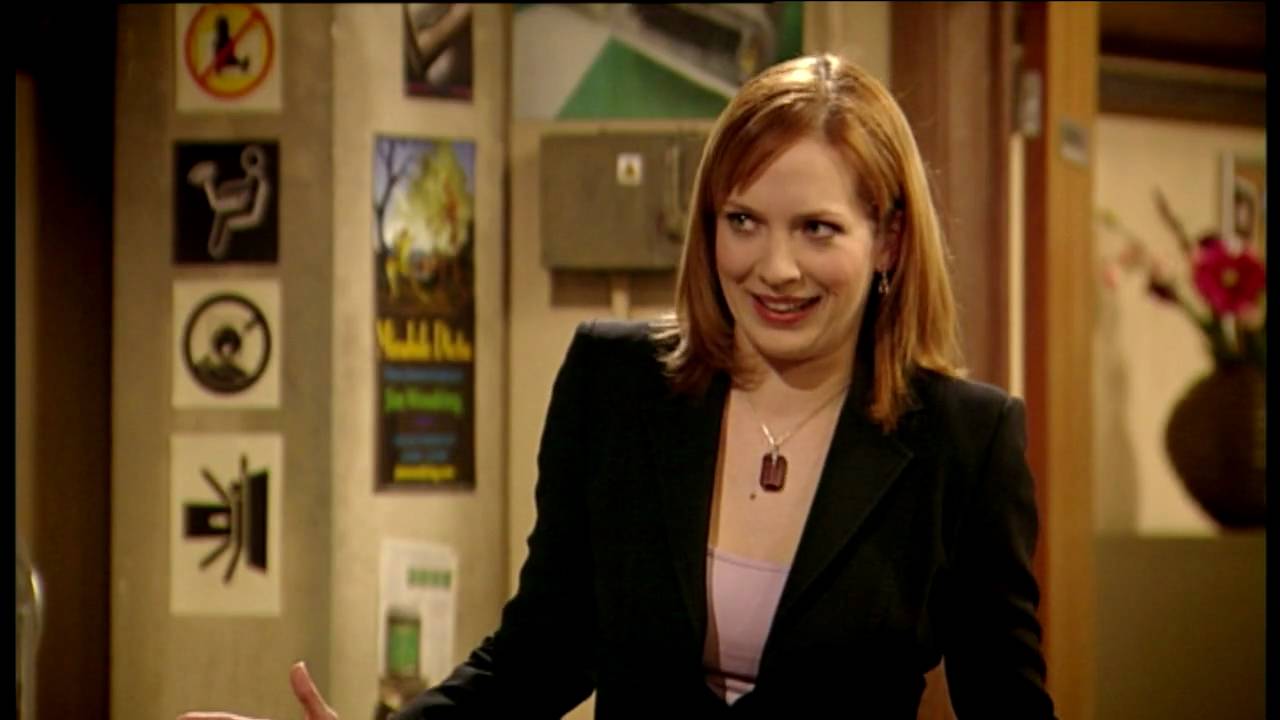 The first person in the IT crowd is Jen Barber, who acts as the person who doesn’t know anything. She lands a position of relationship manager of the IT department after lying about knowing a lot of computers. She can’t even connect her computer to the power supply and can’t plug her phone in!

Because she doesn’t know a lot about computers, it makes the show a lot easier to understand and there are so many jokes that are just hilarious to me because of it.

One of these being when the other people in the IT department convince her that a little glowing box is… THE INTERNET!

Yes that’s how absurd this gets!

Next up is Roy! Who is great with computers, yet not very nerdy, more just awkward and weird, he gets himself into very interesting scenarios quite often just because of his nature to do the strangest things.

One time he was fixing a computer under one of the girls desk, when she comes and sits down, putting ear phones on. He stays there for hours out of fear because of how long it’s been.

He also has a habit of making things a lot worse for himself by mistake. One of my favourite examples of this is when he accidentally pulled the emergency help button in the disabled toilets and pretended someone stole his wheel chair, causing things to go very bad, very quickly.

The last character of the main three is Moss, who is brilliant, and genuinely inspiring. His role in the story is one of the mega nerd who knows everything, and cares about every minor detail.

What makes me like him so much is his absolutely crushingly brutal honesty towards himself, he’s prepared to admit every really stupid thing about himself and it’s so funny just how true he’s being.

The reason why I call it inspiring is that he’s got so many painfully awkward quirks, yet everyone still likes him. His honestly is brilliant, and sort of rubbed off on me in a way.

A fan favourite is Richmond the goth, who is cruely kept in a server room after giving the boss’ mum a “cradle of filth” CD at his dad’s funeral and recommending the track “Coffin Fodder”

The character himself isn’t around often but when he is it’s always funny. There was one time he was so desperate to hide from Jen that he did a spiderman pose above the door just to get away and hide from her! 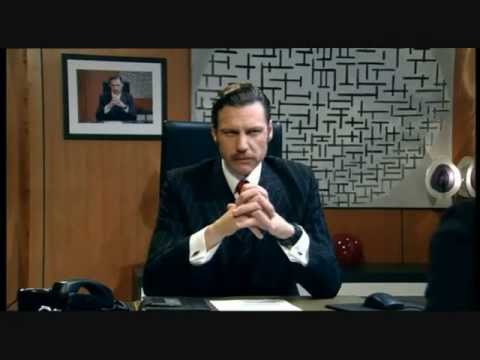 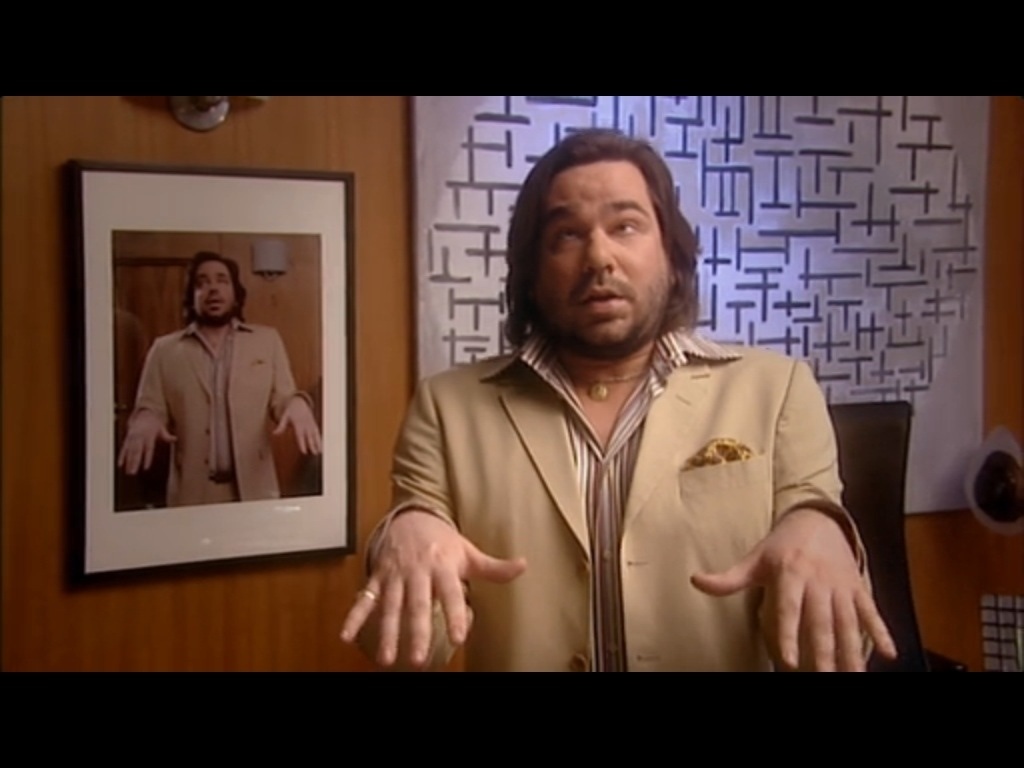 Then Denholm is replaced with a different boss, Douglas, who is just as extreme and quite honestly crazy. He doesn’t care about business and does really questionable decisions, like swapping the Monday and Friday meetings with fitness class’.

This all melds together to make every episode wildly different and massively entertaining in it’s absurdity.

I encourage all of you to watch it, or at the very least look at funny moments compilations on YouTube which is what made me binge the entire show in the first place!