Majora’s Mask is potentially one of the coolest Zelda games. I love it’s general atmosphere and all the side quests a lot. And I generally think it really has a lot of great things in it. However unfortunately today I am talking about something that I don’t like about the game: The dungeons. 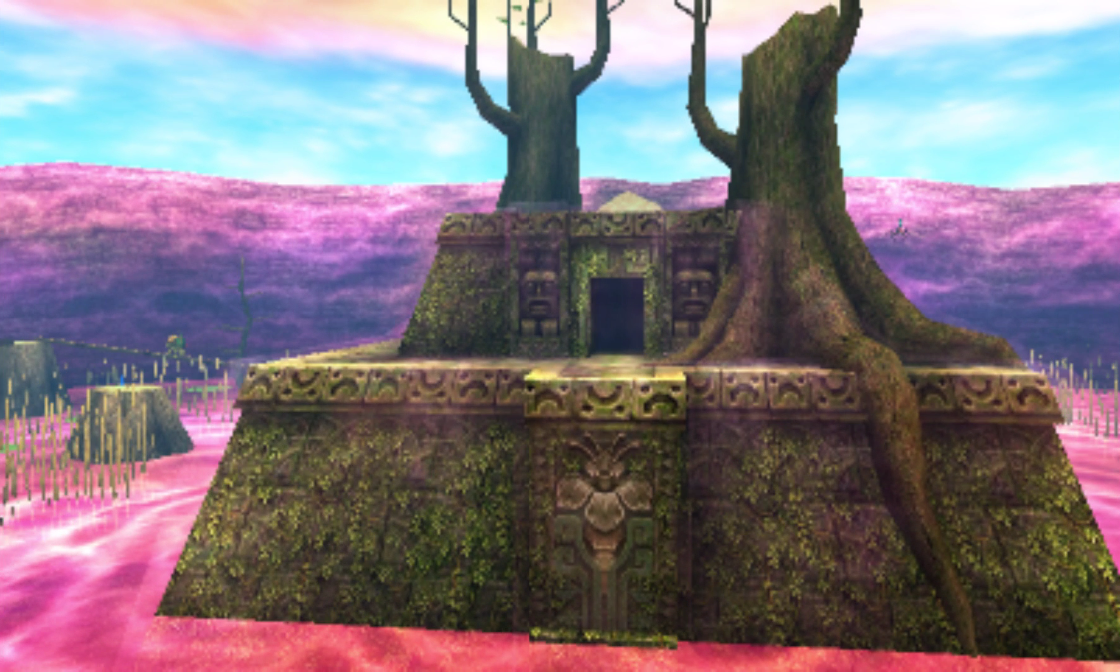 There are four of them in this game, and only one of them (the one above) is better than the water temple from Ocarina of Time. I’d like to talk about why that is.

The first major problem is the time limit. In the overworld of Majora’s Mask, time is a crucial and vital concept. Theirs so many different things that happen at different times. However in the dungeon none of this matters. All that counts is whether or not you can do everything before the time runs out and all your progress is lost.

This makes dungeons more stressful than they need to be because quite honestly, nobody wants to deal with all their progress being lost.

Generally by the time you reach the dungeon in the first place you will likely be on the second day (of three) meaning you will always need to reset to the start of the three day cycle before going to the dungeon again. It’s inconvenient but absolutely necessary in most cases.

It is true that you do get a substantial amount of time to complete the dungeons, but it’s only like an hour and a half. This normally equates to ‘just enough’ time which is not nearly as much time as I’d like. Theirs also no scale. You get the same amount of time to complete the really easy first dungeon as you do the really difficult last dungeon, it just feels wrong.

Think of it like playing on a Mario stage. When playing Mario, the clock is never really a problem, however when you want to take it slowly or just have fun it always feels like complete stupidity when you get clocked out. This is exactly what running out of time feels like. 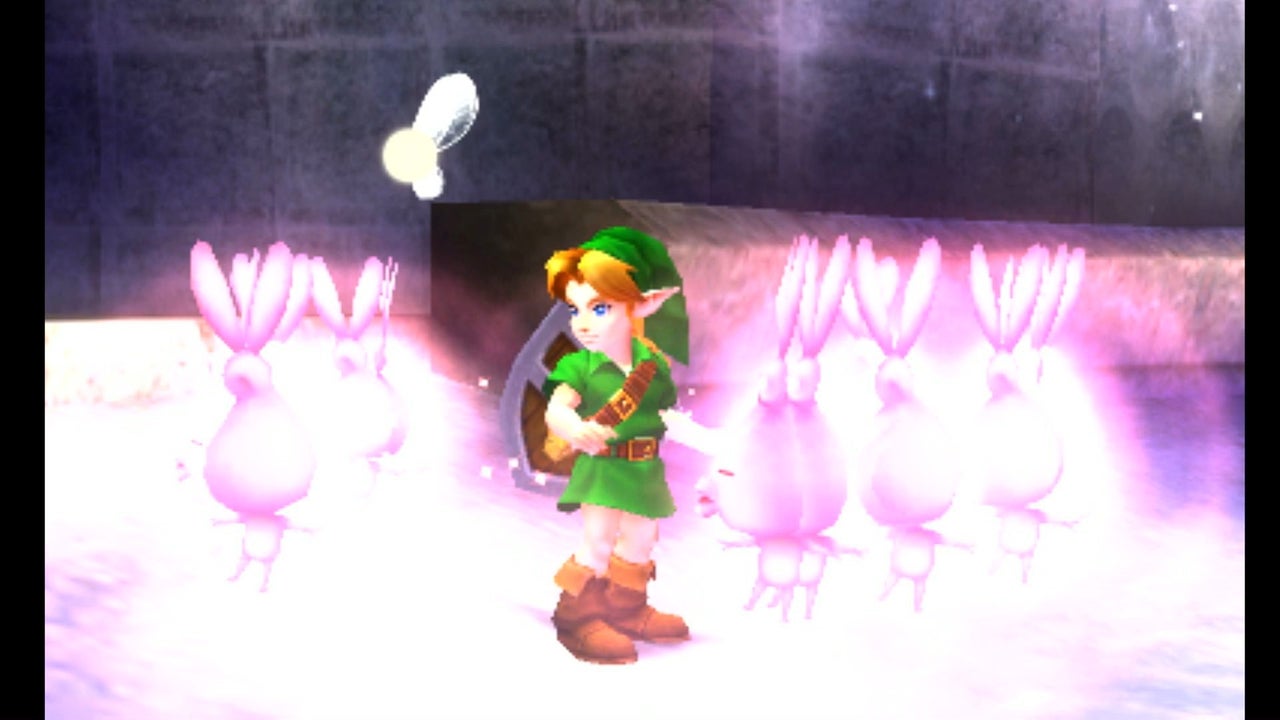 What makes the time problem even worse is the abundance of stray fairies you need to collect. In addition to the standard maps, compass’, key’s and boss key’s there are also 15 stray fairies to collect in every dungeon. These fairy’s are often very well hidden, and at least 1 or 2 of them will be very difficult to find.

Due to the large amount of exploring needed to find these fairy’s, the faults of the dungeon also come across much stronger. Although completing dungeons is fun, traversing one many times in search of one obscure stray fairy that you missed is just a nightmare. 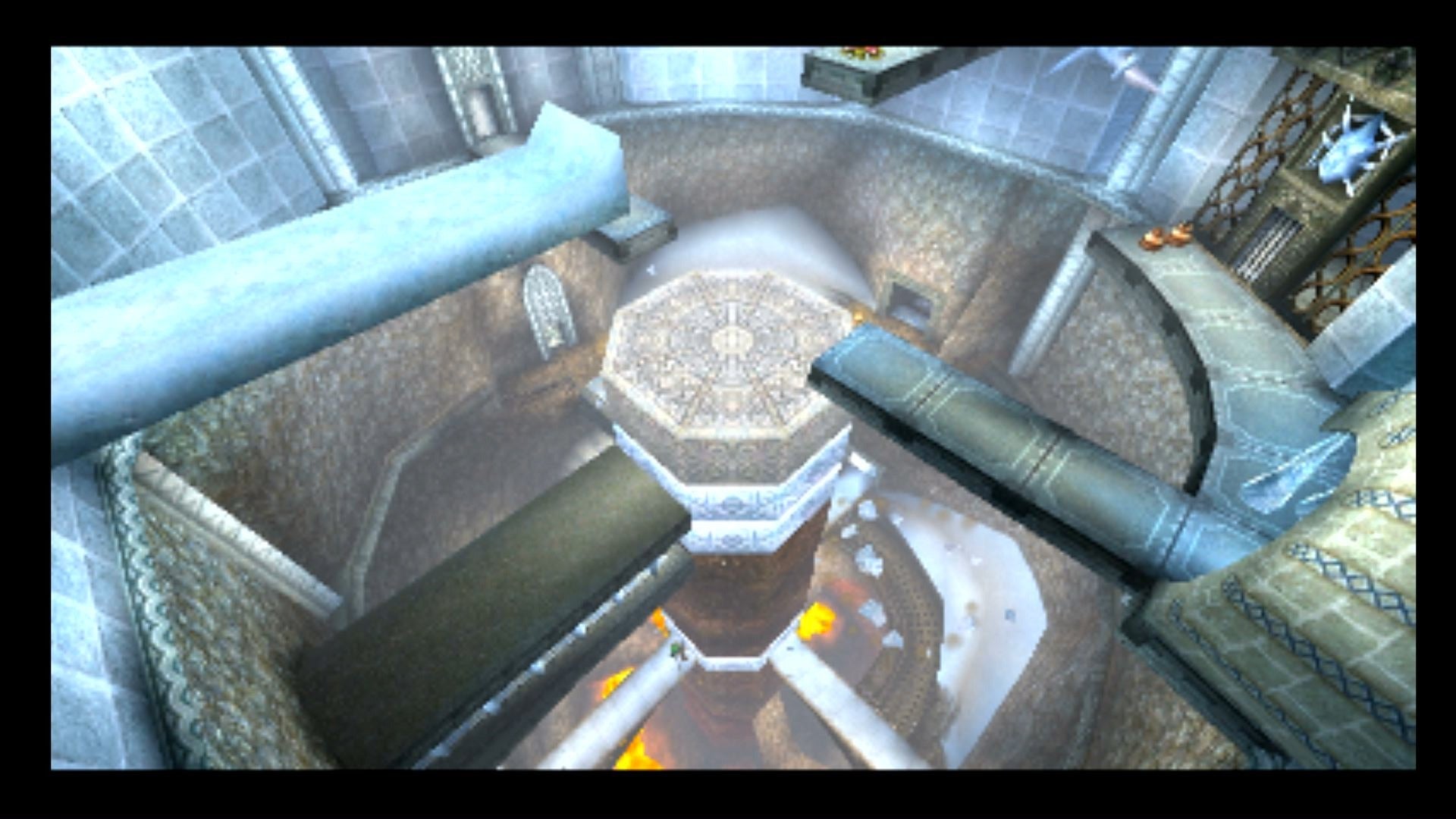 It isn’t helped by the fact that many dungeons have gimmicks. In Snowhead temple you need to roll around as a Goron and the height of the pillar always affects where you can go. So if you’re trying to look for stray fairies you need to reset it many times. If you’re in stone tower temple, you may need to play the exact same song many times in a row and switch the dungeon upside down just to get the stray fairies! It’s so ridiculous.

It wouldn’t necessarily matter if these fairies weren’t important or time wasn’t a factor, but these two things combine to create some serious annoyance.

So imagine this very common scenario. You’re half way through day 2 and you’ve not completed most of the dungeon nor got most of the fairies. You can quite easily imagine that you will run out of time. What do you do?

Obviously you use a guide. It’s the natural thing that everyone would want to do. Nobody wants to spend ages exploring a complicated temple just to find the last fairy they had previously missed and nobody wants their progress to be reset.

Why would you undo such a large amount of work and progress you’ve done when you could easily use a guide and save yourself the trouble? Realistically unless you’re a purist or a masochist, you will use a guide even if you have good intentions not to – instantly making the dungeon less fun. 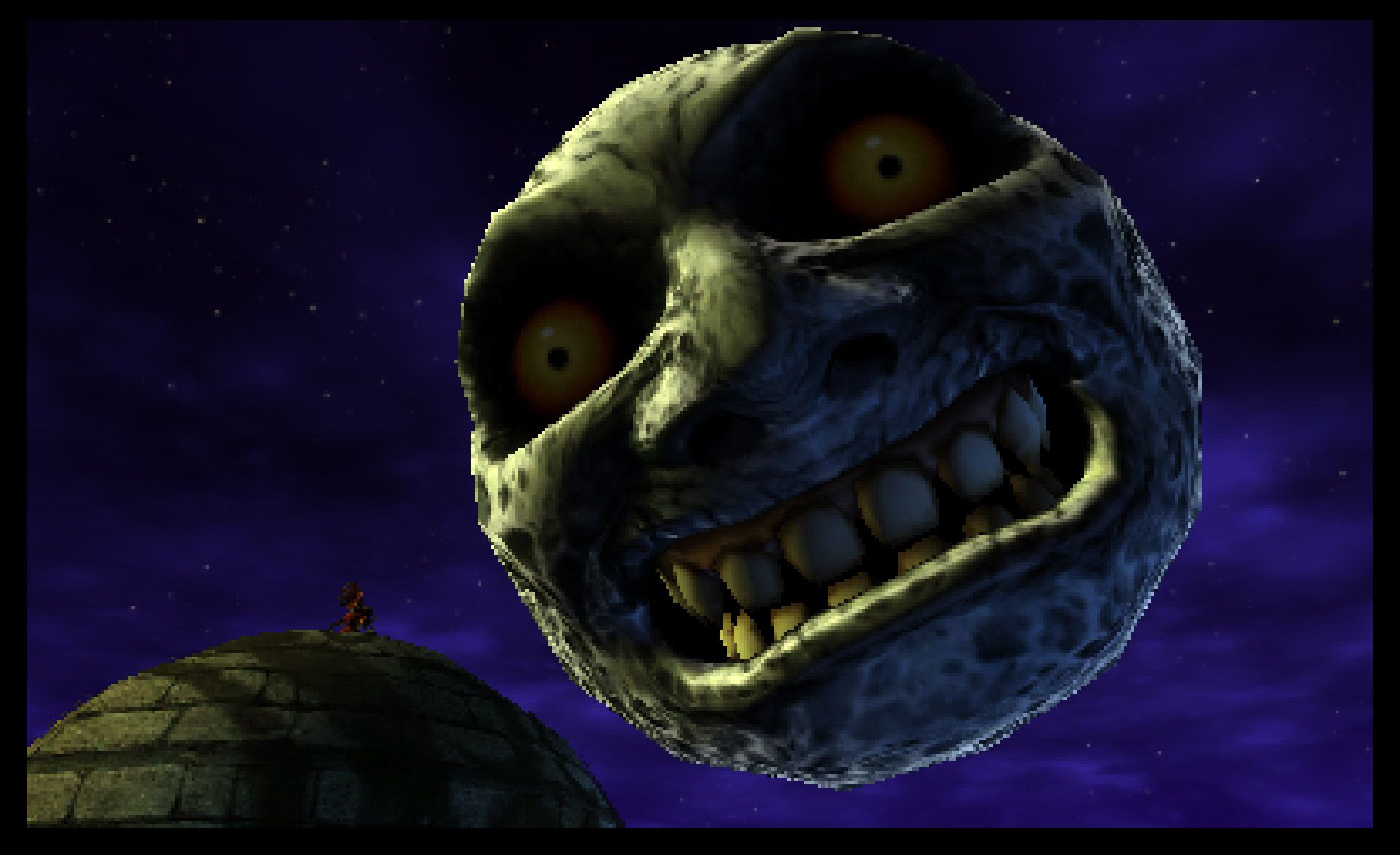 I feel like the best solution to fix the dungeons is to finish the dungeon first and then use a guide for all the stray fairies you missed. This is probably the most fun way to complete the dungeon and still get all the items. When I replayed Majora’s Mask this is exactly what I did, and it worked out better. However I just ran out of time in the last temple and just had to rush through it in a really boring way.

There is just something that feels fundamentally wrong though about using a guide, and I hate that Majora’s Mask made using one the most fun way to enjoy the dungeons.

I like slowly going through a Zelda dungeon solving all the puzzles and working everything out. I do not like rushing, and I do not like unnecessary exploring just because I missed one tiny obscure thing and most importantly I do not like being forced to use a guide. Therefore using a guide is better than these two alternatives.

I do still want to defend the dungeons. All of them except for the Great Bay Temple would be great dungeons without the time limit and stray fairies. As well as this, Woodfall temple is quite good. Because it’s right at the start of the game it’s short and easy, meaning you never worry about the time limit. The stray fairies are also all in quite easy obvious places unlike the other dungeons.

As well as this, the lead up to the temples is often great as well. I often find learning about the new area and completing the prerequisites for entering the temple more fun than the temple itself. It’s rare to be able to say something like that. The atmosphere of the game is simply excellent.

The game has a mix of boss fights, and to give credit where credit is due, the Goht boss fight is just really amazing. I love racing around after him as a Goron and see myself going back to the game just to fight him.

Majora’s Mask has so much more to it than the dungeons and it’s still a great game. I would just say to be weary of the dungeons in this game, and try to enjoy the side content more.

Thanks for reading, what do you think about this? Did you have the same experience while playing the Majora’s Mask games or was your playthough different?