That’s right I am now in the brotherhood of the world! Thank you to a nerdy perspective for nominating me! She has an amazing blog which I greatly recommend! 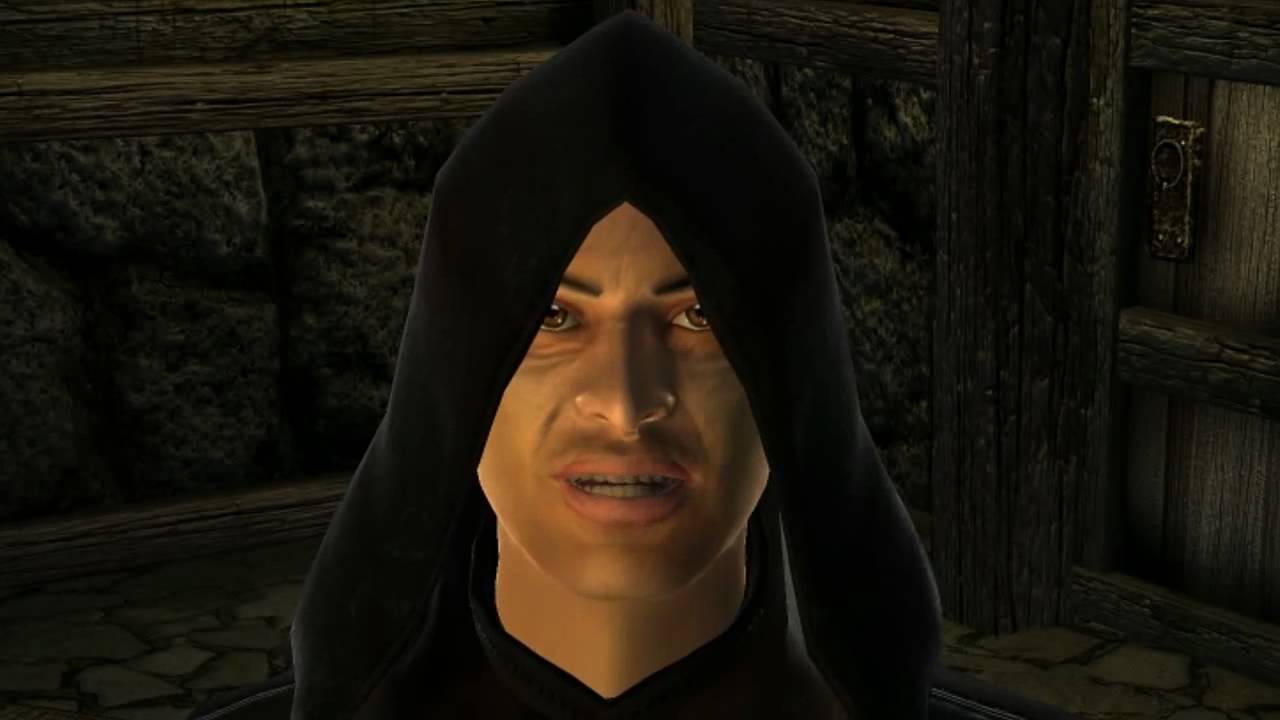 So what the hell happened that I became a part of this agency? Well it all started yesterday when I went to the local curry factory with my trusty spanner. I accidentally dropped my spanner in the vat of boiling curry and nobody noticed, causing 250,000 jars of curry to become unsafe for human consumption, causing nearly a million people in the UK, Canada, Europe and Australia to die instantly.

The next day a man called Lucien Lachance kidnapped me and spoke to me the moment I woke up.

“You sleep rather soundly for a murder. That’s good, you’ll need a clear conscience for what I’m about to propose.”

He gave me a note with a black hand on the back with 5 questions I needed to answer.

What is your favourite TV show outside of anime? 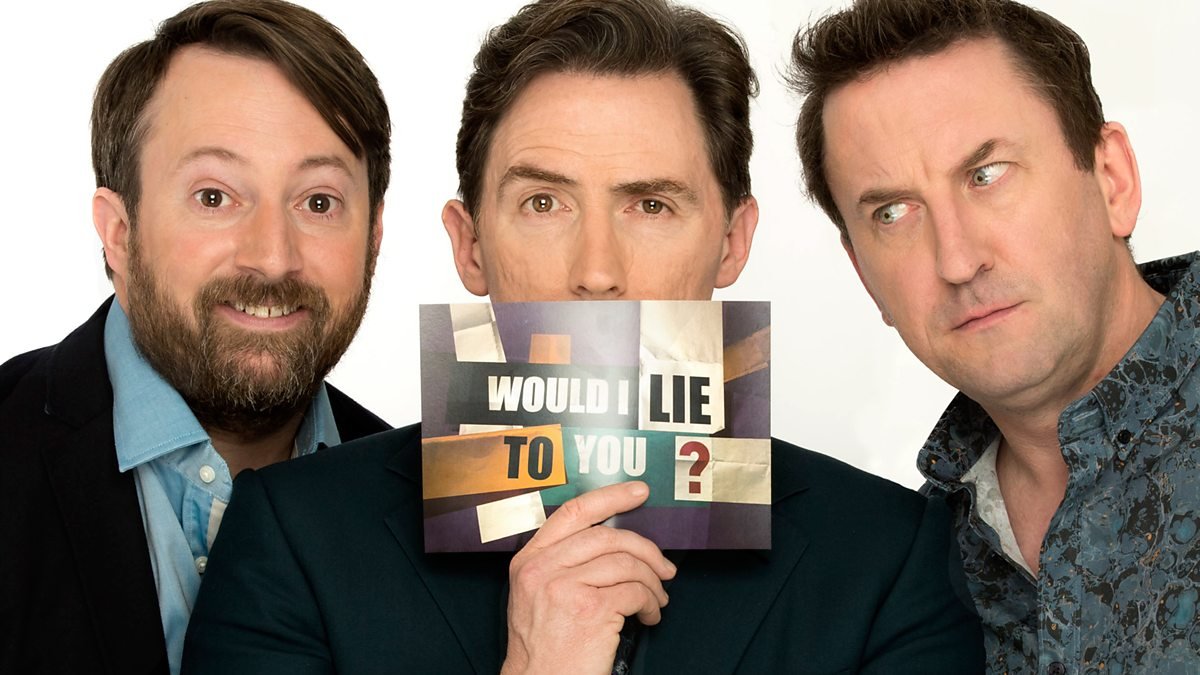 It’s a difficult question as I tend to only watch anime or YouTube or play video games or read manga! But it has to be would I lie to you, the panel show where contestants read out statements from the card e.g “I got my friend in hospital while trying to make someone else say the word “vegetable”” and they have to pretend that it’s a lie or truth while the other team has to guess. It’s really funny and I frequently go back to YouTube clips from that show.

I also recommend the comedies not going out, that Mitchel and Webb look and Tim Vine Travels through time!

If you were playing a game of Dungeons and Dragons what would your character be and why?

This is a great question because I’ve played D&D a fair amount, just always as the games master instead of a player. The most interesting characters are never perfect, perfect is boring, instead I’d want to be a fairly disadvantaged character with a sad backstory and great character arc.

I’d play as a goblin who grew up with humans after tragically being swapped as a baby with a human baby. This goblin would always be looked down on by society, be extremely small and constantly picked on. He would always wear a mask and covered up skin, not even the players would know he’s a goblin (I’d organise between the GM that the others wouldn’t know) and he would start fairly timid with low self esteem. But as the journey would go on he’d learn more abilities, learn how to use his size and goblinness to his advantage, the players would eventually learn about him and accept him and he’d end with the charisma and confidence to be unmasked in the human would.

As well as this he would meet his real parents but at a time before he felt able to reveal himself to the group as a goblin. He would only later return and have his happy reunion.

You have two machines. One can take you into the depths of space and you can travel across the universe. The other is a time machine which can take you to whatever point in time in the past or future. Which do you choose and why?

It’s why I think the ability to go back to the past is better than go to the future since they are effectively the same thing. If you go back into the past you know what’s going to happen in the future only you can also go back in time if you wish. If you can always see the future then knowing the future will constantly change the future creating a huge mess where you don’t actually know anything!

Which anime/manga/game/movie/etc do you think has been the best to come out of 2018 so far?

Movie – Munkey Jones stops a school shooting or Natsuki the movie. Can’t decide! (If you’ve seen any of these that’s enough to let you know that I never go to the cinema or watch new anime films or torrent I guess)

What attracted you to anime/manga/gaming in the first place?

I would have never heard of what a video game was if not for my parents buying me and my brother a ps2 and lego star wars 2, which I played constantly. So I guess I can blame them! I was so disconnected about knowing what video games were as a kid that if I didn’t have that I probably would have just thought they were stupid for a very long time!

Also I’ve been playing a lot of video games lately instead of watching anime, I’m thinking about releasing some reviews for them so let me know what you think about that!

I don’t know who has this award yet, so sorry if I nominate you and you have to answer extra questions! Feel free to skip this if you want, you have no obligation to join

You can ask as many questions as you want but this is a fine amount in my opinion! I hope you enjoyed this post, see you next time!

23 thoughts on “I’M IN THE BROTHERHOOD OF THE WORLD! (AWARD)”