Chinese Parents is a game about the difficulties of growing up with Chinese parents. Many things that the game throws at you are reminiscent of the exact same things real people in China will face. These problems and difficulties compound onto each other until (generally) it will all get too difficult and you will not be able to do any of the things you want.

It’s no secret that the Chinese school system is very challenging and difficult. I’ve heard many stories of people getting overworked to the point where they regularly need to sleep in class. Although I knew that this was the case, I found it easier to realise just how difficult people have it after playing this game.

Sure good grades are very important, so you must focus and study hard for that. But what about romance, work, parents’ expectations, your dream for the future, literally any hobby you could be doing in your spare time and the many other social problems coming from puberty and growing up in a school? This game is about managing all of this!

My experience of playing the game was like this: Ok this is cool, I’m a baby, I’m learning to walk and talk, it’s nice. Then I learned basic things, and there was something called a “face battle”, where you compete with someone you know to try and be superior to them, and save face. To win these battles you needed to know a lot of cool skills. So I started learning skills.

I feel like I practically learned everything. I really enjoyed pursuing everything from art and manga, to music production. It also meant I met many people in the process of doing this.

Then most features were added, it sense because as you grow up life gets more complicated. Friends were added, and hanging out with people as well as work and requesting things from parents (who for some reason seemed to reject things every time) and it all became a big mess of “what the hell should I even be doing?”

Later something came up called Gaokao – the Chinese test that you do before you enter Univeristy. It was clear that this was one of the main objectives of the game. I was in my last year before the test and somehow had only unlocked Junior Biology, compared to the amazing and awesome “Gaokao level biology” that I should have had.

Despite the fact that my IQ had reached a level of over 6000 (The same as 6000 carpark attendants) I still really could not make up the difference in time and got average grades.

And that was it, at the end of the day there were only three real things that mattered: Gaokao results, who you marry and your future job.

Even though I had performed quite badly (and later seen people who somehow magically were able to pass the game with full marks) in the end, I was still pretty happy with where I had ended up.

My character was married to the guy who she had spent a lot of time hanging out with and having fun with. Although I had dabbled in many different hobbies, and kind of hoped to be a singer, I did end up as an artist which was something that my character liked doing a lot and somehow was always naturally good at despite the fact that I never especially made her study drawing or anything.

So at the end of the day, I was an artist, whose Maths, English and Science skills really didn’t matter at all. I had the husband she wanted and she was happy.

I thought that was quite interesting. Despite the fact that I had failed horribly at the game and found it difficult and challenging, I was still happy with what happened in the end. I think shows the point of the game.

Generally, most of the time, normal things will happen to you, and if you decide to do something that is quite risky (like try to be a jack of all trades at every vocational thing possible) then it is still possible to recover.

Honestly the game is just about parents’ expectations of you. Although you would like to achieve them, they are often really unrealistic. The expectations that I had for my character were just the same as my in-game parents’, too much.

I could play the game more and more until I finally learn how to become a superhuman and do everything right, however I don’t feel the need. 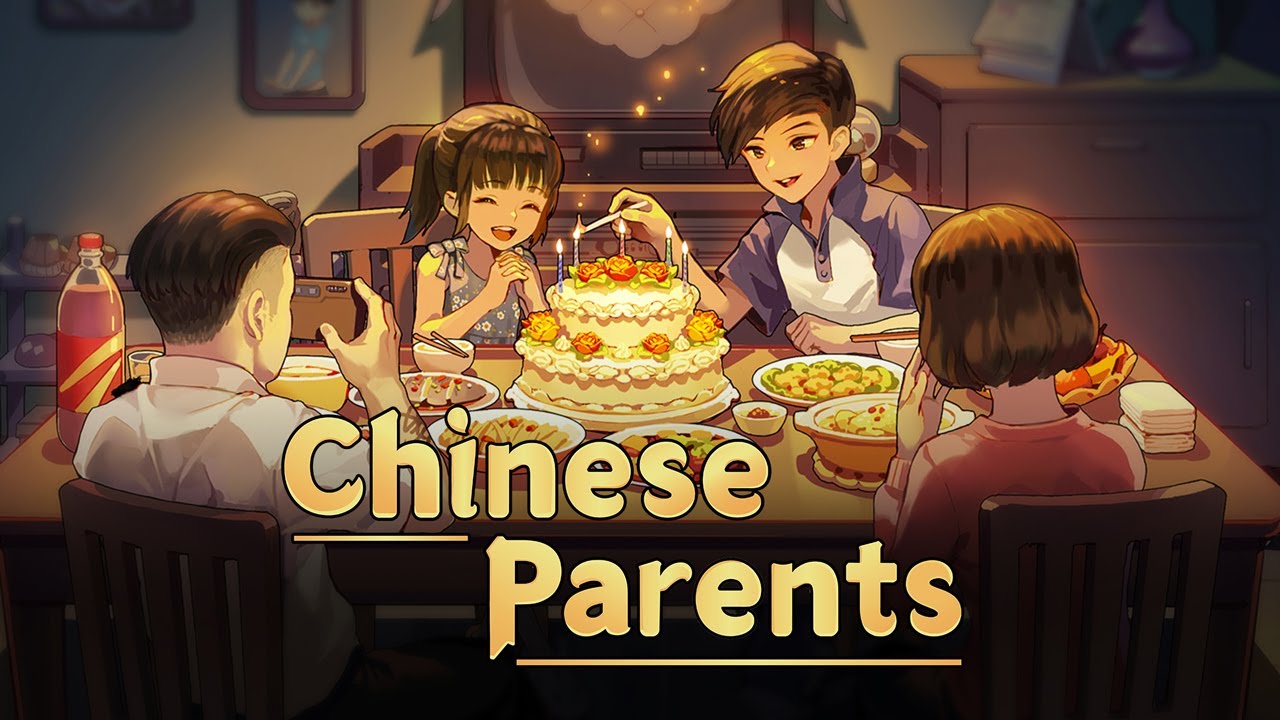